The UNCUYO Foundation recognized companies with the distinction “Gustavo Kent” for their innovation and creativity processes. 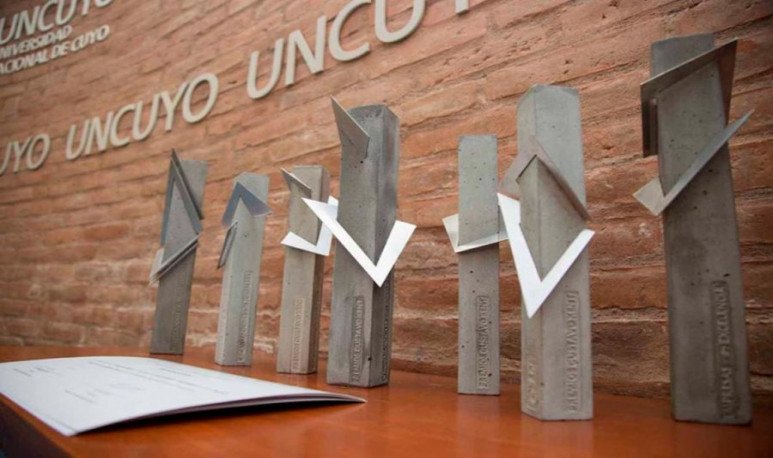 As is traditional,  the Foundation of the National University of Cuyo (FUNC) awarded the “ Gustavo Kent ” awards  . To recognize the  innovation, creativity, transfer and entrepreneurial drive of companies and organizations, sustainable products or services, organizations, teachers and researchers and university students.

In this context, the rector, Daniel Pizzi, highlighted the initiative to recognize the innovation processes carried out by the economic sectors and provincial NGOs. At the same time, he described the response to calls by companies and organizations as satisfactory.

In addition, the head of UNCUYO highlighted the sectors that innovate and work in knowledge creation and those that are linked to production. And in that sense he said: “I challenge you to be an example where we have to go with  integration, work, transparency,  how impeccable we are in our relationships, so that together we build a better province and be an example at the national level where we want to go.”

He also commented that for the first time the award was held outside the scope of UNCUYO. A decision that can be realized thanks to the support and willingness of Mendoza companies, who understand that these awards seek to “promote innovation from the University”, said the President.

Finally Smud explained that the nearly  70 applications for the call were evaluated by more than 20 jurors outside the FUNC. Mostly recognized journalists from the media in Mendoza.

Mendoza  companies and  organizations  received a distinction for his career in creative and/or technological innovation. Within the large companies,  the first prize went to La Agrícola. The second is for ICSA, Technology, Innovation and Service. The third was received by Energe, Renewable Energy.  In addition, a special mention was given to Artrans SA, Transformadores. While within small businesses the first prize was for EGG SA, the second for Mechanalisis, Vibration Engineering, and the third for De Blasi, Agroindustrial Machinery.

Government agencies and non-profit civil society organizations  received awards for the transfer in innovation of their processes and tasks.  In this category, the first place was in the hands of the Municipality of Godoy Cruz, the second for the team of the Nacer program of the Social Work of Public Employees of Mendoza, OSEP, and the third for FONBEC, the Student Scholarship Fund . A special mention was also given for the Yes More Foundation.

The t rayectoria was also recognized in the transfer and linkage with the society of teachers and researchers . Here the winners were:  Mario del Pópolo, first, who also received an incentive of 35thousand pesos, Sandra Furfuro, second, and Federico Berli, in third place.

In the fourth category, which recognized the  entrepreneurial capacity of UNCUYO students —who participated in the Emprende U Contest — the first prize went to Pampa Hidropónica, an initiative that also received an incentive of 35,000 pesos . And a special mention was also given to the university students of Plataforma Cerro.

Finally, the distinction was given in the category  sustainable constructions. The first place was for the Municipality of Junín, the second for Arroyo Proyectos Sustentables (APS), and the third place for Sustantia, Engineering.  In addition there was a special mention for kümenewen, Renewable Energy.