Home Argentine Business and Enterprises The topic is to export

The country must export to grow; it is no news. Things are much easier now, as this fair booth shows. 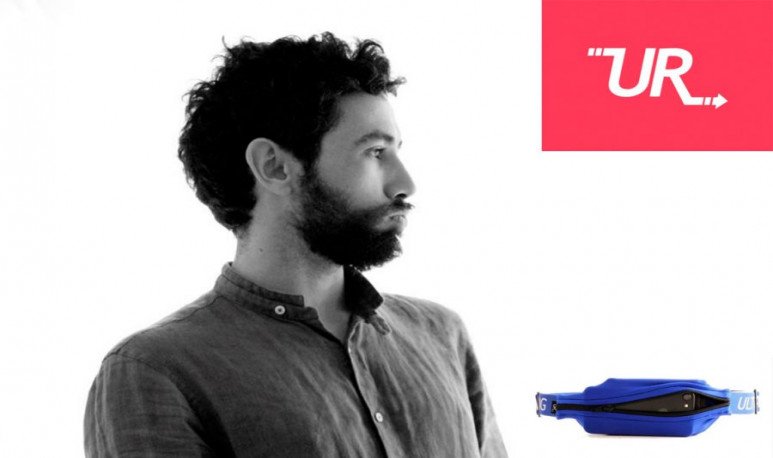 There is no doubt about the benefits of the  Mercosur  - EU agreement recently reached by the Government. So good is, you are already working with Brazil on a similar one with the USA. But there are also other options that can result in good  business ... No... Angola wouldn't be a... The topic is export.

That's what Patricio Bonatti understood. Maybe it was a lucky stroke. Because Patricio had a place at the  Recoleta fair. A group of Kwaitis came to his post and from one they bought 50 fanny packs. Patricio sells high quality sports waist packs. So came up an order for 100 more, as proof.

Aid from the Government

Aided by the Exporta Simple program, Patricio brought his first sale to Kwait. He was rewarded until shipment, beyond advising him on everything. And, according to your experience, the platform is super simple to use. Now they advise you from the Directorate of Foreign Trade. Half court goal.

Patricio realized that the issue is export and is now devoted to it. First, he achieved a product of high quality. It's okay that using seamstresses working from home (unemployed women, helping in their homes) greatly lowered costs. Something fundamental; the rest is to explain it. But Patricio toured almost the entire country in search of first-class materials. It has an excellent product. And so it can export to non-traditional markets. It's the beginning.

If you want to know their products, you can find them on  Soho Bikes  and News Bikes. They're called “ Ultrarunning ”. An experience to imitate and export.