Home Argentine Business and Enterprises The time of construction companies

The construction, in Santa Fe, appears to be a sector totally isolated from the economic crisis that the country is experiencing. Constant appearance of new buildings. 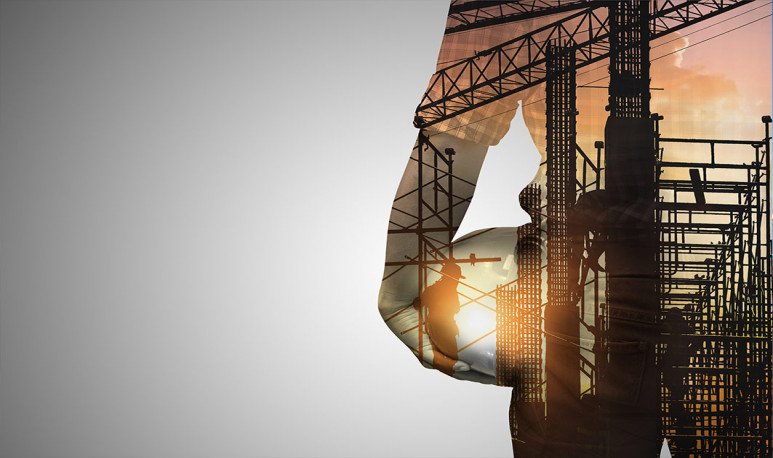 Living in the central area of the main cities of Santa Fe can be a disorder for those who need peace of mind, whether to concentrate on a text to study, work that requires a lot of attention, or keep a baby asleep.eacute; small. There is a constant, rhythmic noise that reaches you in any corner of the main neighborhoods of the city. It is the machines, hammers and saws that manipulate the thousands of workers who are working every day in the hundreds of buildings under construction.

The cities of Santa Fe and Rosario experienced a construction boom in the last decade. Surpluses of the field were turned to the real estate business, in the two main urban areas of the province.

In the provincial capital alone, over the last decade more than 250 buildings were built. The number is monstrous, considering that the city is inhabited by less than half a million people. The data does not include investment in private homes, premises and offices. Only buildings in height. It is estimated that there are currently about 30 similar works in progress.

Recently, Rosario was the news for the more than 100 works that are being carried out only in the neighborhood of the Faculty of Medicine and only in the last five years. Giving a sample of how disparate its size compared to Santa Fe, specialists claim that, all the time, there are between 300 and 400 buildings under construction.

An isolated sector of reality?

For any Santafesino who intends to build his own house , it is necessary to have a very (but very) important capital. According to recent calculations, the square meter for construction costs about $25,000. That, of course, not counting how much it costs to acquire a land.

Most Argentines can agree that we are in crisis. Inflation is crushing us. Our currency is worthless abroad and the average Argentinian saving capacity is almost zero.

But there is one sector that does not seem to have suffered this course. Who seems to live in an economic and social bubble. It 's the construction companies. His work, in Santa Fe, grows, grows and keeps growing.