Home Argentine Business and Enterprises The “telos”, with a new function

The “telos”, with a new function

In the town of Hurlingham, in the city of Buenos Aires, the “telos” will house doctors, police and construction workers. 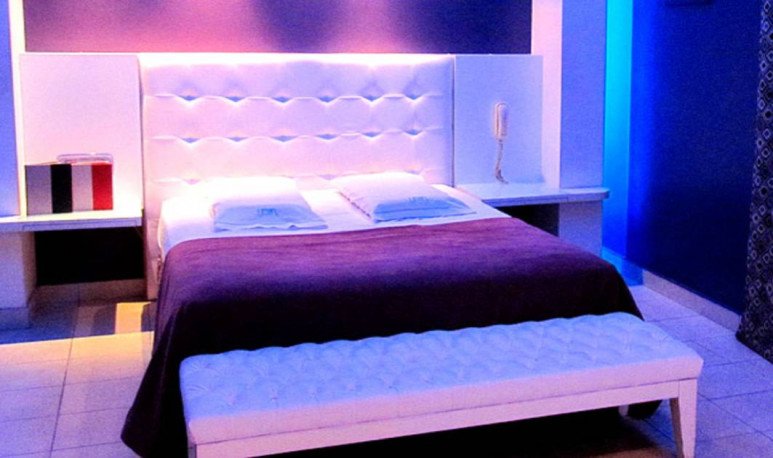 Silent witnesses of furtive, forbidden, deep, passenger loves, hotels accommodation give asylum to the sexual life of many Argentines. But, with  mandatory isolation , which rules out the possibility of rubbing, they became useless. So far. In the town of   Hurlingham  , in the west of Buenos Aires, the owners of the “  telos ” reached an agreement with the Municipality so that — during the Coronavirus pandemic  —  doctors, police and construction workers sleep there.

These are  three hotels (Extreme  , Summum and Full Time) in that town, which found a way to survive this emergency, while also helping to give asylum to those who need it most. Initially, it was thought that they could be useful in giving rise to patients with coronavirus, but after a health inspection it was concluded that the conditions would not be the most appropriate.

Something different was then resolved: the  nearly 80 places  will be allocated to  health workers, hospital construction workers  that the national government is erecting in that city, and some 30  police officers  sent as reinforcement to the area to control compulsory isolation.

Under the agreement, the Municipality of Hurlingham will be responsible for expenses, cleaning and linen. While the “ telos ” will contribute the work of their employees, who are exempted from the solitary confinement decree as an essential service. The bond will be, in principle, for 15 days.

Thus, those beds used to accompany passional meetings will now collaborate with the restful sleep of those who are doing the most so that this health emergency comes out in the best possible way.

Salvation is in Cordoba

15 years of the forefront in telecommunications