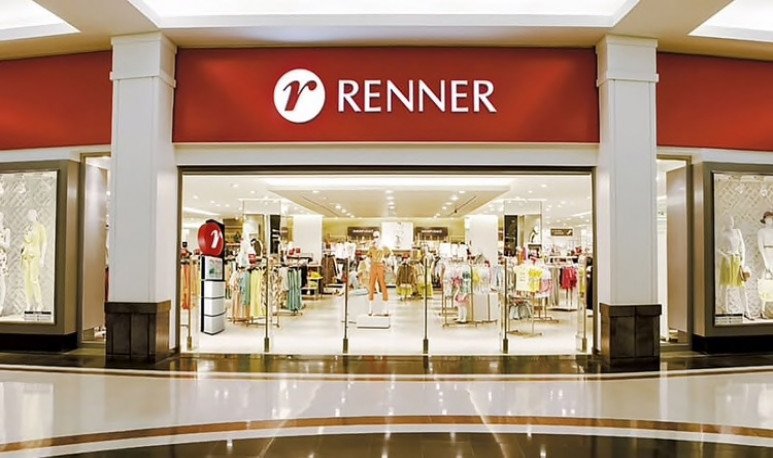 Brazil's largest apparel company,   Renner,   with an annual turnover of more than $3 billion and with more than 20,000 employees in its territory alone, offices in Shanghai and Lima and seven branches in Uruguay, will land at the end of the year in Argentina with four megastores in  Buenos Aires and Cordoba .

The Brazilian fashion giant anticipates that it will arrive with innovative proposals in fashion and at “highly competitive” costs, with an investment of $2.3 million per store.

From  Renner  's headquarters in Porto Alegre, the company's CEO,  Fabio Faccio  , clarified that decisions to invest in  Argentina  do not depend on short-term factors but on a detailed and prudently thought expansion policy, despite the swings of some local economy.

“In Brazil we also had devaluations, inflation, hyperinflation. And we overcome that,” he said.

“We started our development experience with a store in Montevideo, Uruguay, and once we have known the market, confirmed that Uruguayans like our fashion and our proposals, we ended up opening seven stores, including one in Punta del Este,” said Faccio, connoisseur of the clothing marketing business, after 20 years of having held positions of responsibility at Lojas Renner as store director, regional manager and purchasing director, before assuming as CEO of the company in April 2019 in replacement of José Gallo.

“In Argentina, we started before the end of the year with four megastores with an average investment of 2.3 million dollars per store,” Faccio said, noting that entry into the Argentine market will initially generate about 250 new direct jobs, and purchases from local producers.

He said that the megashops will be located in Florida Street, and on Avenida Santa Fe, in the center of Buenos Aires, and in Cordoba the shopping centers Paseo del Jockey and Patio Olmos were chosen.

Permanently assisted by several of her main “swords” Paula Piccinini, Director of Investor Relations and New Business, Fabiana Taccola, Director of Operations, Fernanda Fernandes Feijó, General Manager of Style, Henry Costa, Product Manager and Eliza Córdova, in charge of press relations, Faccio excused himself for provide projections about turnover in Argentina and positioning in the next biennium for strategic issues,” but left clear clues: “Let's be the first, the best.”

Founded in 1965, Renner was Brazil's first corporation with 100% of its shares traded on the São Paulo Stock Exchange. In the Brazilian market, where it is a leader, it competes with multinationals Zara and C&A and local companies such as Riachuelo.

“We believe in Argentina, regardless of any government. We bet in the long term, on a country with a good population, which we studied a long time ago and where we see insufficient proposals in the market in which we act,” said Renner CEO.