Home Argentine Business and Enterprises The Argentines of Ferrari

Did you know that the valves of Ferrari and Mc Laren engines are manufactured by an Argentine company? Basso Valves At the top of motorsport. 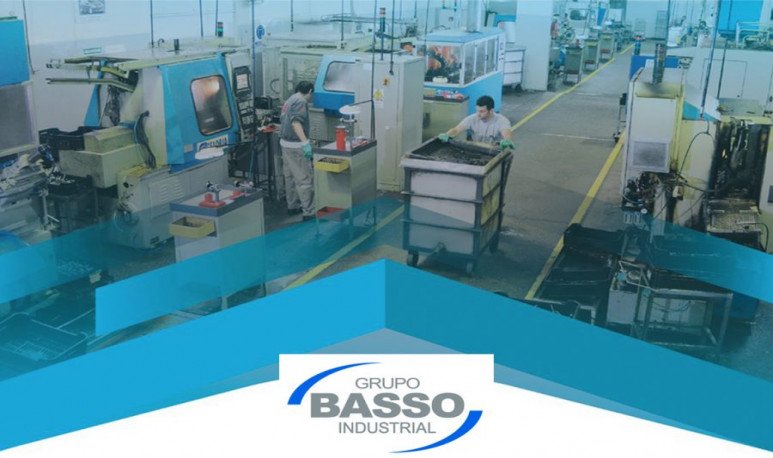 For the fourth consecutive year, the  Ferrari  bi-turbo engine with 8 cylinders in V and 3.9 litres won the award for the best engine of the year. Awarded by the UK company UKI Media & Events. That Ferrari engine uses  Basso valves. Argentines.

That's it. The 32 pieces -16 intake and 16 exhaust - of the 488 GTB and Spider are produced in Rafaela,  Santa Fe . City of the most  fierreras  in Argentina. No wonder. Nor should the talent of engineers and mechanics of national motorsport achieve such achievement. To complete the data, the Basso is the heart of a 3,902 cm3 engine, direct injection biturbo, delivering a power of 670hp at 8,000 rpm. 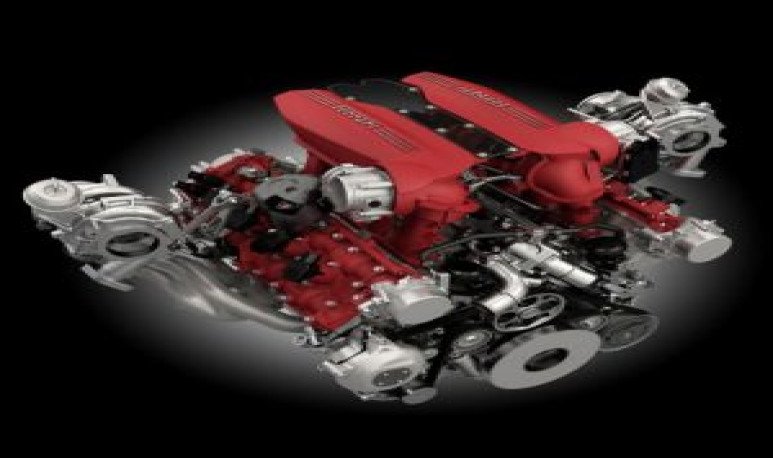 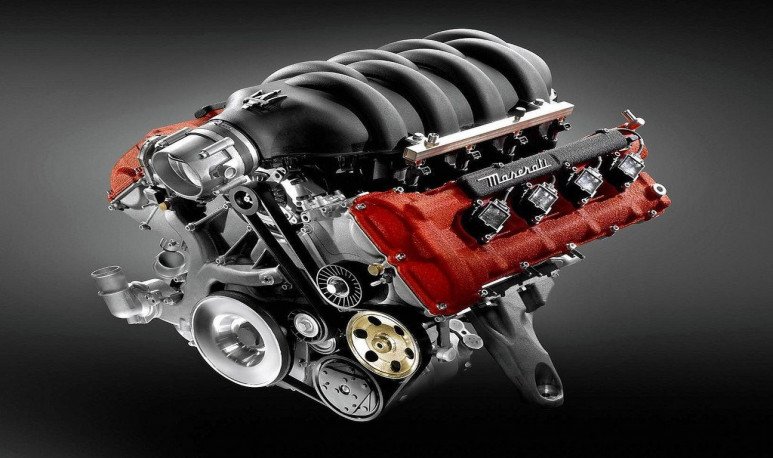 Basso S.A. Another Argentine pride, also equips Mc Laren engines. It is not surprising, given that the company has an export culture for years. It is based on the quality of its products and its seriousness. In the same way it is not surprising that they won the IX Gold Award for Exporting Excellence, from Banco Galicia and La Nación newspaper. After staying with the category “New Markets”, which rewards the increase in them. Basso exports 86% of its production. Award which became, inter alia, from the opening of  China  and  India  . Where they sell their valves for John Deere's factories. The largest producer of agricultural machinery in the world.

And there is more: from 2003 he reaped fourteen distinctions as “Partner Supplier”. An award for the best supplier in 2015. And a double entry into the Hall of Fame every time he achieved the “partner” level for five consecutive years.

The heart of Ferrari beats for Argentine women!