We tell you the story of a family that gained government recognition and was used as an animal welfare model in the tambo and modernization of the dairy business. 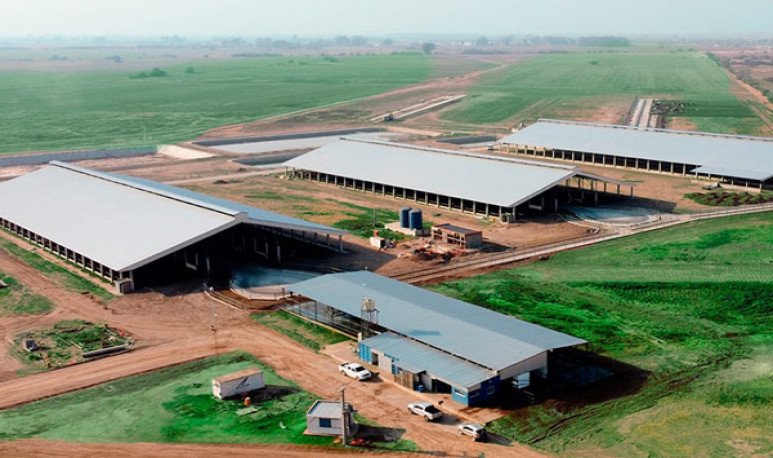 It is difficult for animal welfare to be prioritized today , and that is why this family from Villa María was recognized nationally. The Giraudo family and their tambo Mharnes were  highlighted by the Government of Cordoba,  as they comply with the axes of work that currently make a tambo a model to be imitated. These requirements are animal welfare care, increased fodder production per hectare, efficiency in milk production per cow and  care of the environment with effluent treatment .

Robotization is another key axis of process improvement in the dairy establishment of the Giraudo, given that in their final restructuring plan they intend to have  three compost sheds that will house about 1,000 cows  and  In one of those sheds  ,  four milking robots are going to be placed.

In the Mharnes tambo they are characterized by  working in integrated processes  with the ultimate goal of boosting efficiency through the comfort of the rodeo.  Good management of this field  is due  to local labour, with local investment and which strengthens the progress not only of its establishment but of the entire region and therefore the Province.  Mharnes is the product of the effort of a Cordovan family that reinvests in their place of origin and that must be protected, recognized and stimulated; so the Cordovan government decided to recognize this type of work.

For Giraudo, primary milk production is the foundational link of the integration chain.    oacute; n commercial.  Their production scheme was armed within their own field where they unified the tasks of four drums they had before. In today's drum they have a  daily production of 12 thousand liters of milk . Therefore, they technified most of the processes  linked to feeding  and milking cows, which allowed them to  improve the expected yields.

The production system chosen in  Mharnes group is the Israeli or hot bed,  widely used in Brazil and which is growing in Argentina. This technique consists of the assembly of sheds with compost bed where cows are established in order to  increase the productivity of the feed input and obtain a greater amount of liters of milk per cow in milking.  Juan Monge is responsible for the project  of the sheds of the Giraudo. Since he is an outstanding engineer and knowledgeable of the various housing systems and, in fact, is dedicated to advising many drums in the country. 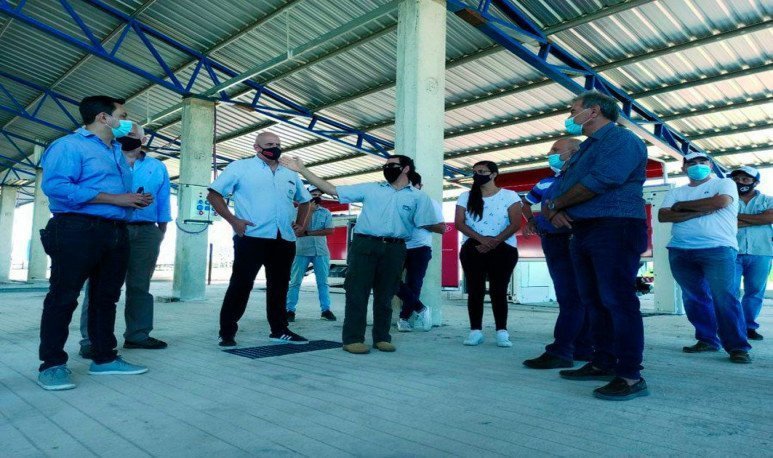 From the field to the table

The goal of the Giraudo is to reach 30,000 litres per day,   increasing the number of animals  in milking and going from 400 to 800 hectares in the field of production. oacute; n fodder.   Another ongoing project is to become the  research epicenter of  all regional scientific-technological institutions, for which they work together with the University of Villa María and the Comprehensive School of Dairy. Since they intend to build up a training and articulation space  through which both students and  consumers can see dairy  as a healthy option from the field to the table.”

The company of the Mharnes group included three brothers,  Hector, Norberto and Nestor, who already died, but Nestor's wife, Martha, and his sons Pablo and Gabriel continued the business. Pablo Giraudo presides over the group and more than three decades ago the group has managed  a plant in the Cordovan town  of Ana Zumarán where they produce  various lines of cheeses that they have the Duy Amis brand.