Nexos Trading is an SME that decided to increase the salaries of its employees by 15%, in the middle of the pandemic. Faced with the crisis, creativity. 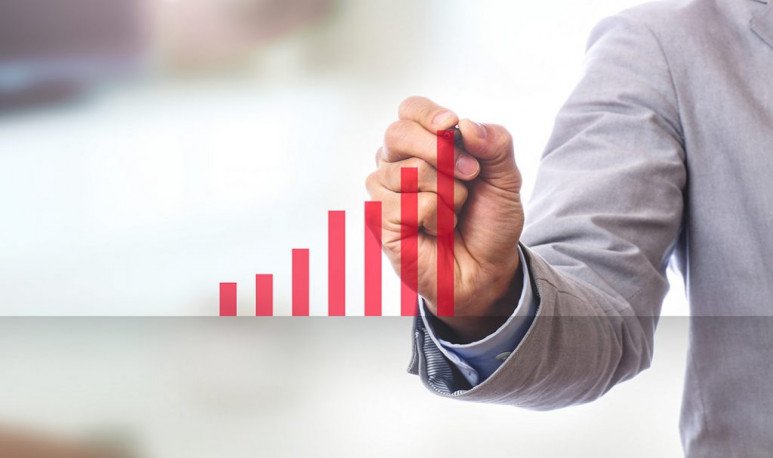 The   quarantine   It serves to take care of us. To be able to cross the pandemic with the least number of cases of   COVID-19   possible. However, the current situation has a very difficult contract for the economy, especially in the case of SMEs. But — as always — there is an exception to the rule.   Nexos Trading increased the salaries of its employees by 15% in the middle of the health emergency.   We tell you what they do.

It is an SME that is dedicated to   assemble and produce led screens   . The niche that explodes is a very specific one:   evangelical churches   . In fact, the company was created with the intention of helping churches. Nexos Trading belongs to   Group One Led,   which is responsible for marketing advertising screens. It all started when a pastor contacted them to buy an LED screen, but could not afford the expense. Then Javier Miranda, the owner of the company, offered him a large   quota plan   with the signature of promissory notes.

From that moment on,   Nexos Trading did not stop growing   . Many pastors began to trust them: they already installed 829 screens in 740 churches in 11 countries. Its fame came abroad and the SMEs had to open subsidiaries in different cities: Barcelona (Spain), Ivory Coast (Africa), Santa Cruz de la Sierra (Bolivia), Punta Cana (Dominican Republic), Montevideo (Uruguay) and Lima (Peru).

The secrets of success

His secret is   funding   . As if it were a neighborhood business, they appeal to the goodwill of their customers and they get the product without warranty and after signing a few promissory notes. To the LED screens, they were added   promotions   which include chairs for churches. With the pandemic, promotions multiplied, resulting in the average sales remaining stable.

In addition, the SMEs have 250 customers who pay a fixed fee. With that, they can pay salaries and fixed expenses. That's why they decided.   reward employees   who are going to work during the quarantine with a   15 per cent increase   of their wages. They are also making masks to give away at Pirovano Hospital.

A great example that, in the face of the crisis, creativity and goodwill bring reward.