Silvina Moschini owns the first company run by a woman to become a unicorn: it has a market valuation of USD 1 billion. 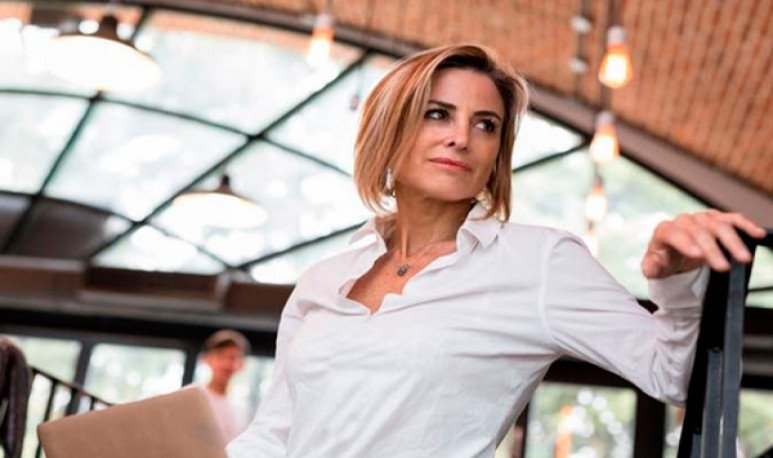 Strong women.  Empowered women. Women who do not feel that there are “male” universes.  Women  who make it.  Silvina Moschini  is one of the many women who every day show us that we can too, even though they want us to believe otherwise. She always knew it and now she proves it more than that: she  owns the first “pink unicorn”,  that is, she is the first Latino woman to get her company to have a market valuation of  $1 billion  . We tell you his story.

On her Twitter account,  Silvina Moschini  defines herself as a “  tech entrepreneur working to make remote work the new normal.”  And that was the key to its success: to be one step forward when the  pandemic  exploded and all companies suddenly needed to turn to this new mode of work. This digital economy expert — known as  “Miss Internet”  (such is the name she uses on the network) — has lived in the United States for years. Before launching into the entrepreneurial world, he worked at Visa, Compaq and Patagon.

But let's talk about her  pink unicorn . Silvina is the founder of  TransparentBusiness , a  cloud software platform (SaaS) for  distributed team management and remote work . The idea is  to break with the office work model of  9 to 18, and turn it into something much more effective: a new paradigm that measures the progress of the work done. No more schedules, what's worth is the targets. The solution solves three fundamental issues in remote team management: trust, distributed work coordination, and team responsibility for tasks performed.

Although some companies were still reluctant to apply remote work, they did not have much alternative to the pandemic. More than 3 billion people around the world started working from their homes. And then it was time for  TransparentBusiness . Through the platform, remote work management is facilitated and talent can be hired on demand.

Silvina experienced in her own flesh how difficult it is to get  investors  for a company run by a woman, which is Latina.  Large funds do not invest in such projects.  So, it was a different way. He used Regulation D, an investment figure that allows companies to sell shares through a  Global Private Offer (GPO).  Thus, she managed to eliminate gender bias and raise venture capital to finance her entrepreneurship. According to statistics, only 2% of the venture capital invested is allocated to women and only  0.4% is allocated to startups led by Latin American women.

Knowing that she had a lot of headwind, Silvina  went on  convinced of the value of what she was doing. And time gave him reason. Not only was she a visionary in the type of product she developed, she managed to “hack” the system and get the funds she needed and that, as a woman and a Latina, she could not have obtained otherwise.

Nothing more to say. His pink unicorn speaks for itself.