The renowned California missionary brand ceases to be a family business and a formoseño takes control of the company. We tell you how it was. 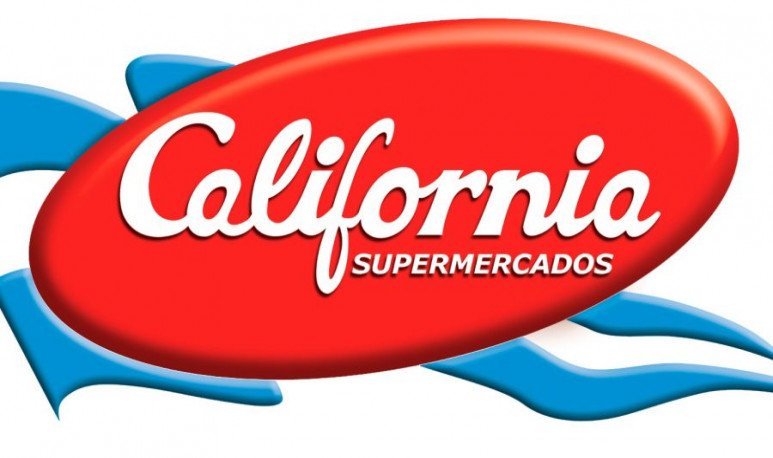 At the founding of  Supermercados California in 1957, no one thought about the dimensions that this Argentine company was going to reach. A construction and development that took 62 years of work. It started as a home of appliances, in 1963 he entered the category of supermarkets. California today has seven locals in the city of Posadas and about a thousand workers. The brand has growth that the hypermarkets that landed in  Misiones  could not slow down.

It's been just over seven years since the  Roulet  family approved  Ricardo “Pilo” Cáceres  's minority shareholder income (43.7%). A formoseño businessman with a similar history in Formosa and who presided over the Argentine Federation of Supermarkets and Self-Services.

Cáceres became the largest shareholder of the California Supermercados chain, controlling 79% of the shareholder composition. The other 20% will remain in the hands of the Roulet family, who knew how to install and build what is today the firm  lí  d  er in the field, in Misiones.

Cáceres was in Posadas this week as president of the missionary chain. He toured locals, the main deposit and met with the main collaborators in the red land. “The company was not sold, but changed the shareholder composition,” they said. Cáceres made it clear to those who could see and have a conversation, that “there will be no changes.”

The business group led by Cáceres has a dozen premises in Formosa, between supermarkets and a wholesaler. And he acquired, 17 years ago, the firm Impulso in the provinces of  Corrientes  and Chaco, with 11 locations between the two.

This meant the retirement of California's historic general manager for many years,  Javier Acuña . From the  Posadas Trade Employees Center , Guild Secretary  Agustín Gómez said that “there was no formal communication from the company in the union.” There were only comments about Cáceres' visit to the deposits, the trade unionist expects a meeting with the businessman, the new owner of California.