We tell you the story of one of the most famous car plants in the world, which was installed to stay, in the Cordovan province. 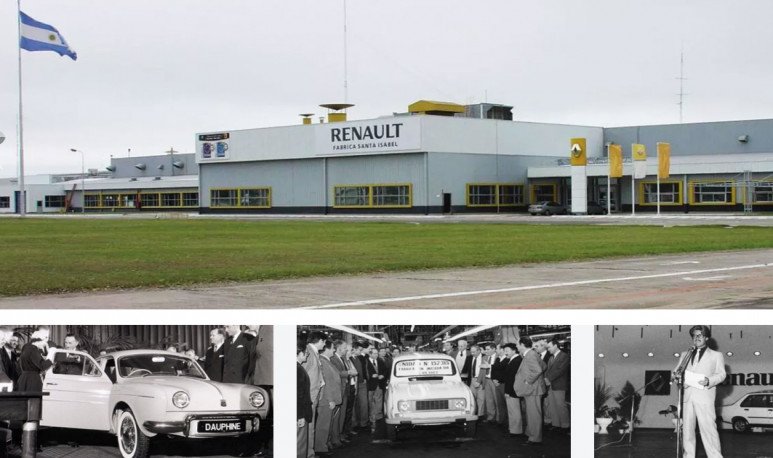 In 2020, Renault celebrates 65 years of the Santa Isabel plant. More than half a century installed in the city of fernet and la birra,  triumphing and providing  work to thousands of Cordobese.  That's why  his birthday is a party .

It was March 12, 1955   when the fundamental stone of this important Cordovan automobile factory was laid  . Several of the models produced there became  icons of the domestic industry.  The plant, located in Santa Isabel, provides work  for about 2,200 people.  There,  226 vehicles per day are produced, with five models:  Sandero, Stepway, Logan and Kangoo,  corresponding to Renault, and Nissan Frontier.

Throughout its history,  33 models and more than 3,198,000 vehicles were manufactured there.  Its celebration is iconic  in the world  of La Docta industry,  and also  nationally.   Since several of these models became  authentic icons of the domestic industry.

The factory originated in Henry Kaiser's initiative   to build a productive entrepreneurship  in the Mediterranean province encouraged by the industrial development program which was launched by the national Government at that time. The US industrial producer found two main reasons to settle there: first, for the presence of  IAME (Institute of Aeronautics and Mechanics of the State)  and its supply company. Secondly, because the lands were donated by  the Nores Martinez family  in what  was the Santa Isabel estancia . In this way,  IKA (Kaiser Industries Argentina) was born.

On April 27, 1956,  just a year and two months after construction began, the first Jeep left the assembly line.   In the same year,  2,000 units were produced  and in  1957 it reached 7,000.   Shortly thereafter , the plant reached  20,000 vehicles per year and made the presentation of the Kaiser Carabela. This plant  never stopped boosting its production and being a success.

But the course of Santa Isabel's history would change in 1956 due to a licensing and technical assistance agreement with the  Régie Nationale des Usines Renault,  which enabled  the production of  the mark of the rhombus. In 1967 the French automobile acquired a part of the stock package and assumed the administrative direction of the group, giving rise to  IKA-Renault.  With the purchase of the total share in 1975,  Renault Argentina S.A. was born. This denomination remained until 1992, as the local group  CIADEA S.A. took   possession of the company  and took over the industrialization and sale of vehicles.

Renault is Cordovan to the core

Five years later, by 1997, when Clio arrived at the local market, Renault  resumed control  of operations in our country, renaming itself  Renault Argentina S.A.  and integrating the company into Mercosur. Later, from 2015 to date, the plant underwent a profound transformation process,  both technologically and culturally.  As part of the  Renault-Nissan-Mitsubishi Alliance, the  Frontier pick-up began to be manufactured in 2018. 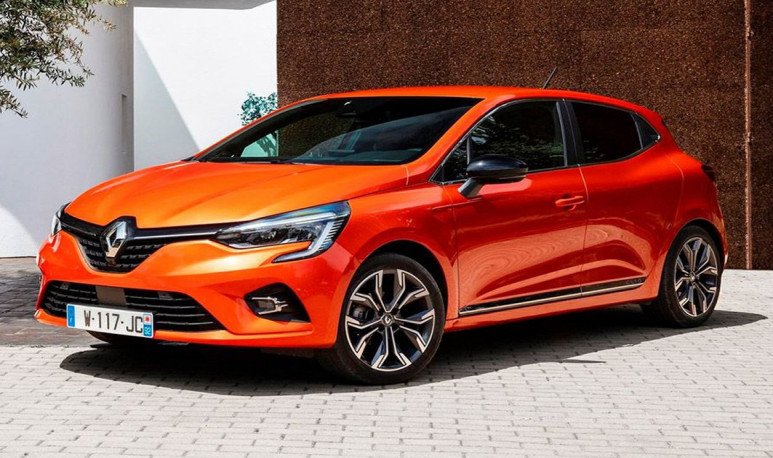 The Santa Isabel plant was modernizing, adopting the latest  “Industry 4.0”  technologies to its production process. In recent years,  more than 120 robots were incorporated, automated guided cars, tablets  in the workplaces of operators,  virtual reality training and 3D printers.  In addition, a regional engineering pole settled there.  Around which are the dynamics  of this whole area of the city. This plant, much more than a factory,  constitutes the identity and life of many Cordobese and Cordobese.