IMPSA is a true tradition in Mendoza's economic history. His contributions to the world metallurgy have weighted our province. 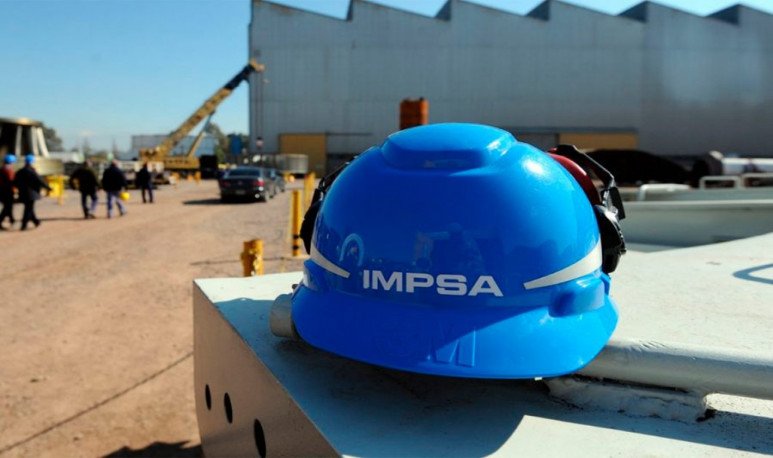 Mendoza is internationally known for its tourist values and its wines. However,   the international industrial sector also weighs Mendoza for its contributions to the metallurgical industry   . And basically, those contributions were made, made and made by IMPSA.

Every Mendoza has a friend or family member who once worked at IMPSA.   It is that the company not only employs qualified engineers, but obviously must also cover simpler positions such as serene, master, administrative and other types of professionals. Thus, the company specializing in metallurgical solutions has become a kind of large family. And every time the news says that “a turbine manufactured in IMPSA will be exported to remote countries of the planet,” like Mendoza, we are proud. 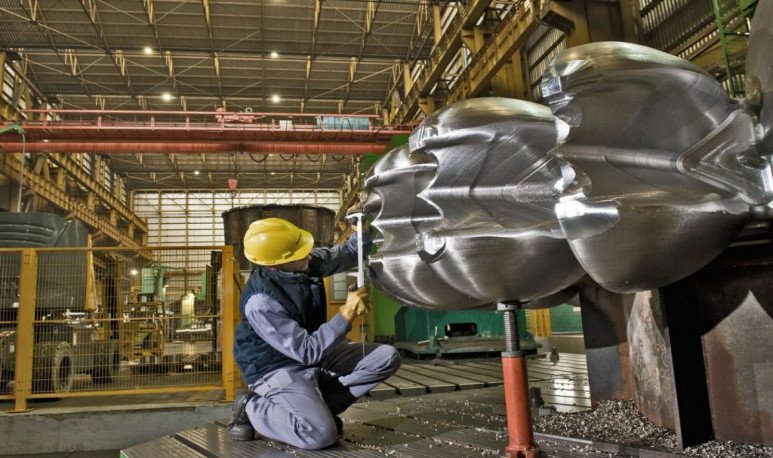 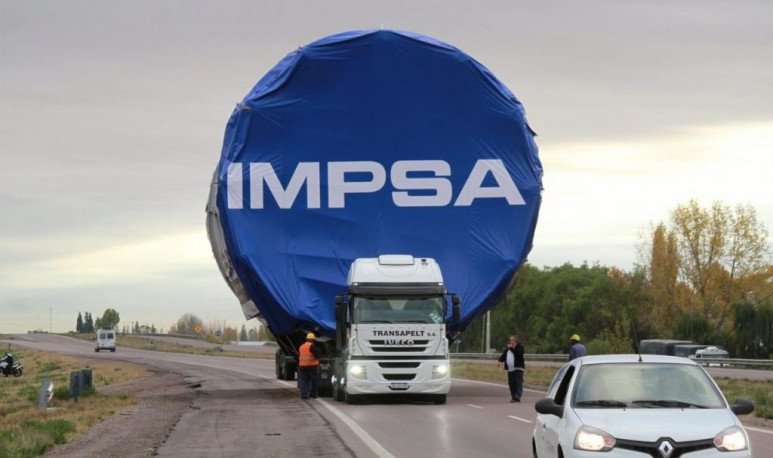 The origins of IMPSA date back to 1907   , when   Enrique Epaminondas Pescarmona founded his metallurgical workshops in Mendoza   for the manufacture of spare parts made of iron casting material, equipment for the wine industry, gates for irrigation channels and metallurgical in general.

In 1965, the name IMPSA was adopted   , acronym for Industrias Metalúrgicas Pescarmona S.A.I.C. and F., which gives continuity to the company founded at the beginning of the century, and undertakes the design and construction of large steel structures and electromechanical equipment.

During the decades of   1980 and 1990, the company becomes a world leader in the construction of port cranes and hydroelectric power plants under “turnkey” mode.   IMPSA consolidates itself in the energy market as a developer of hydroelectric projects, obtaining two important contracts under the modality   B.O.T. (Build Operate and Transfer):   Potrerillos,   in Argentina, and CBK in the Philippines. Research on wind energy begins.

From that moment on, he did not stop working on energy developments, awarding majestic works throughout the planet, such as in Venezuela or Malaysia, for example.

As explained, for us, IMPSA is one of the most important companies in our history. It went from being a metallurgical workshop to becoming a world leader in energy manufacturing. Therefore, when you travel the Rodríguez Peña lane, looking closely at the company's facilities when passing through its entrance becomes an unavoidable activity.