All staff working at Las Heras plant will be transferred to La Dolce. 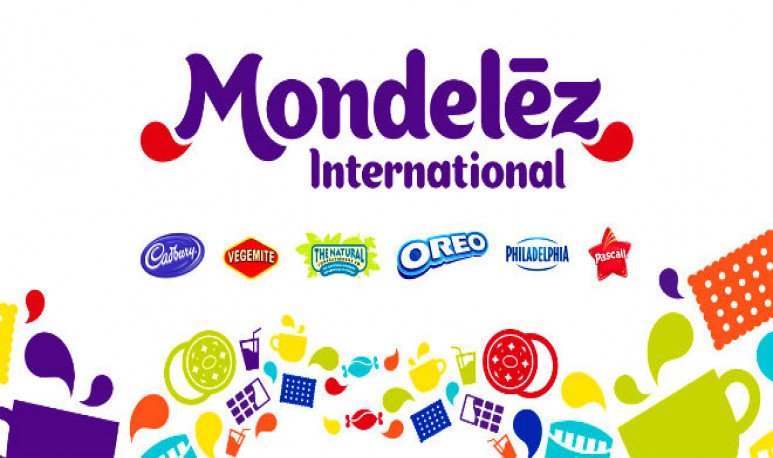 By: Redacción
Mondelez International announced that, as a result of its new international strategy and a review of its industrial activity, it decided to concentrate its candy production at its Victoria plant, located in the San Fernando party, and sell the candy plant located in the town of Las Heras, Buenos Aires province, to the national group La Dolce. Accompanying this decision, and as part of its annual investment plan, at the Victoria plant - where candy, gum and chocolates are manufactured - the company will increase its production capacity, optimize processing processes, launch new products and make infrastructure improvements, reported in a statement from the company. All staff working at Las Heras plant will be transferred to La Dolce. The sale operation includes the property, equipment and industrial machinery and trademarks Billiken, DRF and La Yapa, among others. La Dolce is a company dedicated to the distribution and marketing of wholesale food and sweets, formed entirely by national capitals and owns the Vauquita brand, among others. “Mondelez International thus ratifies the full continuity of its operation in Argentina - where it employs more than 3650 people - and its commitment to the country's growth, reflected in the sustained investment plan that reaches $25 million per year,” the company says in the published text.Source: Telam