Luminias is an innovative editorial concept designed to learn playing. Their owners went on export and they did very well. 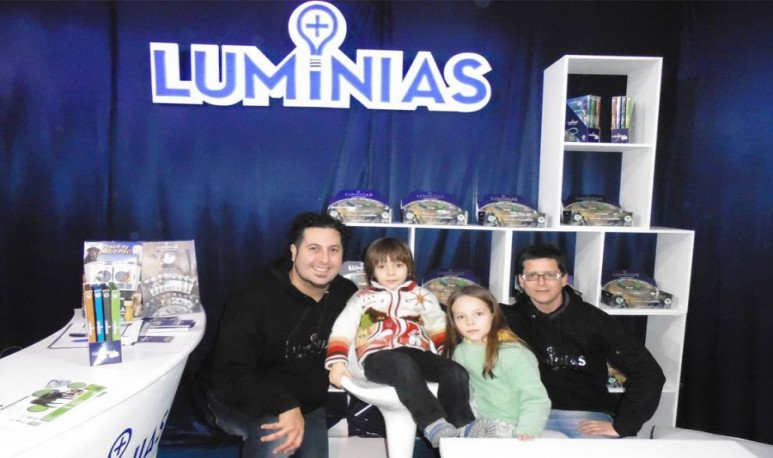 A  roast  among friends that ended up in an export idea: that's how Luminias was born. Alejandro Bezares and Ezequiel San Miguel were remembering the card games they had when they were boys, when they realized that several memory data were remembered. So, they noticed that the game mechanics had great educational potential. And they decided to exploit that potential.

Luminias is an innovative editorial concept designed to  learn playing . Inspired by one of the most popular games of their children, they develop original content about topics of cultural interest, concentrating large amounts of information through infographics. So that everyone can learn while having fun, thereby arousing interest in  science  and culture topics.

However, they soon realized that, for such niche products, a small domestic market like the  Argentine  was not enough. It was then that they raised the possibility of exporting and began to investigate the requirements in order to do so.

In the process, they were finding out that for some of their encyclopedic card games, they had to meet certain requirements. For example, request permissions to send content where maps are displayed. When you create a product that contains a map, such as the  Countries of the World game, you must first go through the National Geographic Institute before exporting it for approval.

Today, the firm regularly exports its games to Mexico, Brazil, Chile, Guatemala and Puerto Rico. In your online store, you also receive orders from more distant destinations, such as Luxembourg. 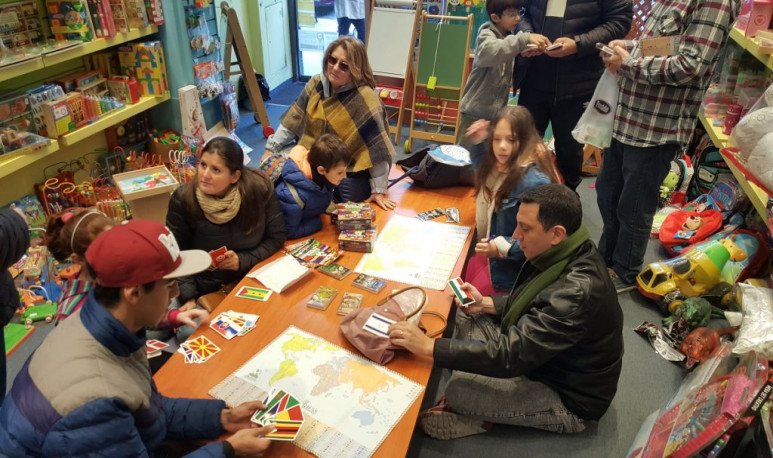 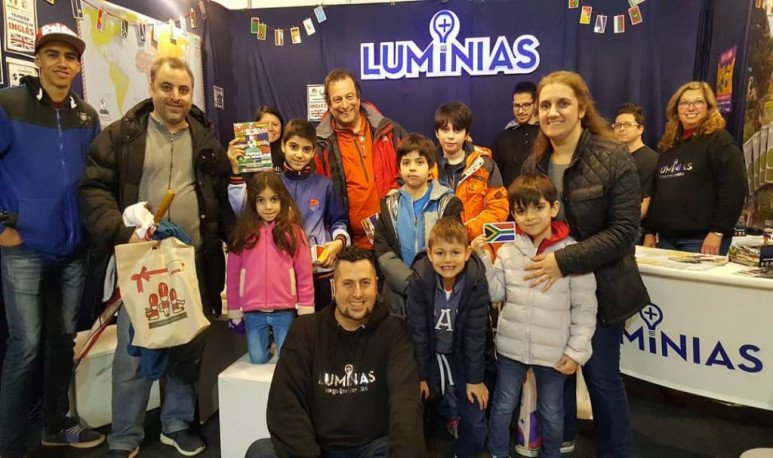