Home Argentine Business and Enterprises Jujuy lithium to the world

A new lithium battery plant is already being built in Jujuy, with the aim of exporting them to the world from that province. 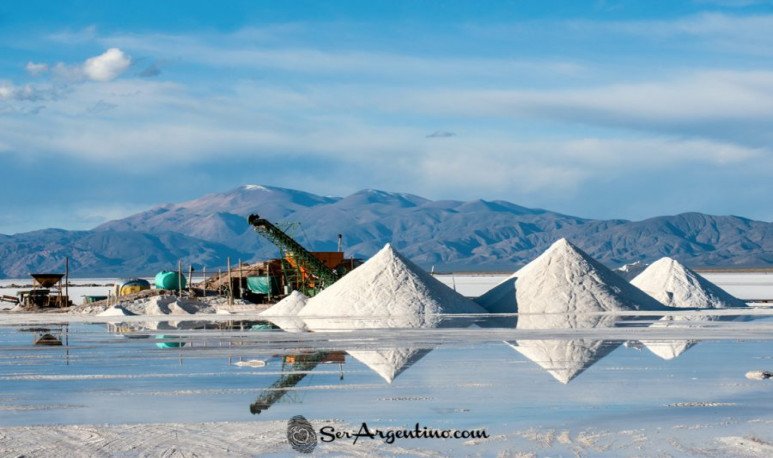 In the Parque Industrial Perico, north of  Jujuy province, the most important factory in South America is currently being built. With an investment of approximately $60  million . This plant will add value to the extracted  Lithium  and promote a free zone in the industrial park.

Batteries of maximum quality and purity will be produced. With the aim of selling them to Europe. At the time when the European Union invests $6  billion  for the development of the change in the energy transport matrix.

This development in  Jujuy  will be carried out thanks to a partnership between the Seri group of Italy, with 40% of the shares. And Jemse,  Jujuy 's state company, with 60%.

The first stage of the project includes the construction of a pilot plant for the assembly of Lithium batteries, plus the production of battery cells. And that of active material, came out of the material extracted from  Jujuy 's salt flats. All under sustainable standards. The feasibility of the project is high.

This will be one of  Italy  's most important investments in Argentina. That will generate 350 new jobs. And it points out that 5% of total Lithium production every year will be used in “ Made in Argentina ” batteries.