The company Sero Electric has completed the commercial and industrial launch of the first nationally manufactured serial electric vehicles. 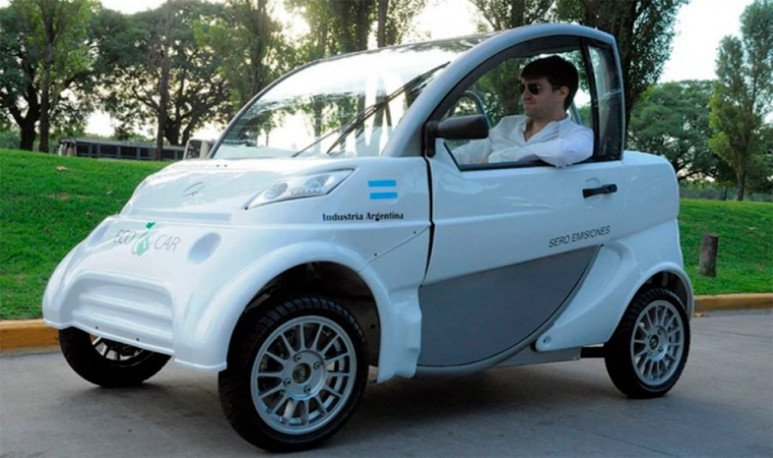 The company   Sero Electric   has completed the commercial and industrial launch of the first nationally manufactured serial electric vehicles, approved for patenting and circulation in urban areas, and for which they are already planned to export to countries in the region.

“This is a vehicle that represents the new mobility because it is a 100% electric and planet friendly microcar,” said the director of  Sero Electric , Pablo Naya, after the presentation that took place today at the 2,000 square meter plant in the Pitam Industrial Park in Morón. 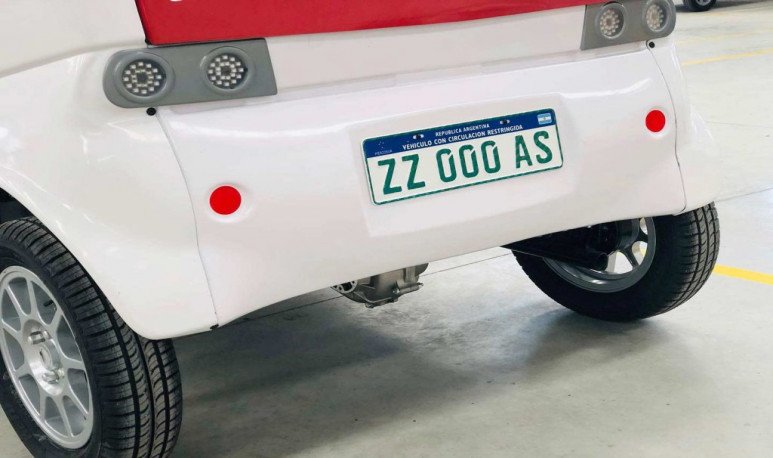 The sedan and high van versions that are part of this first stage of launch have the L6 homologation, while the company advances in the development of two utilities with load capacity of up to 500 kilos destined for industry and other work activities, said the manager.

The L6 approval has a traffic restriction so it cannot climb routes or motorways because the speed is limited to a maximum of 50 kilometres.

These first vehicles are offered with lead or lithium batteries that give autonomy of 50 and 100 kilometers respectively, which impacts the differences in the final price of these units at the time of launch are US$9,990 and US$14,600.

“50% of the cost of this electric vehicle is in the battery and electronics component, but they have zero maintenance costs and allow 100 kilometers to travel with $50 of energy charge, almost 70% less than with a fossil fuel vehicle,” said Naya.

In both cases the vehicle is delivered with a built-in charger that allows it to be plugged into a normal outlet in a home, trade or industry, because it is not a high-power equipment that could damage the installation.

On the conformation of the units, the project achieved almost 80% national integration and only imports components that by scale are not produced as electronic, controllers or differential that are not available in the country.

At the time of launch, the brand already has the first distributors in the cities of  Buenos Aires ,  Mar del Plata ,  Mendoza and  Cordoba .

In addition, Naya noted that “currently the production of vehicles has competitive values, and in November they will be dispatching the first units to  Brazil  and to  Mexico  to make the first presentations to specify the export of the first units.