Home Argentine Business and Enterprises Jujuy and La Rioja: a bet on the cannabis industry

The two provinces of northern Argentina seek to generate jobs and increase foreign exchange income to the country through the cultivation of cannabis for medicinal purposes. 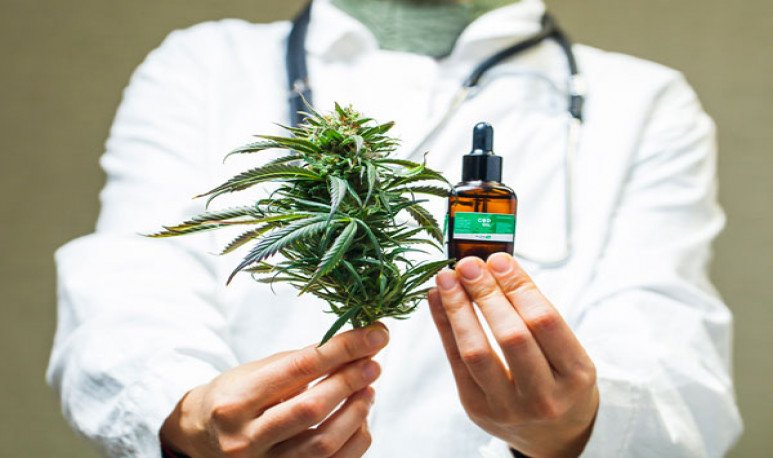 In recent years, the use of  medical cannabis  has become more notoriety due to various scientific research on its benefits in the treatment of many diseases. It was shown that its consumption can generate positive effects in some pathologies such as epilepsy, parkinson's, alzheimer's, multiple sclerosis, tourette, autism, among many others. Argentine scientists  gave their approval to the use of cannabis oil for chronic pain in adults, some sequelae associated with chemotherapy, such as vomiting and spasticity in the multiple sclerosis.

In our country it was through  Law 27,350  that the therapeutic and palliative use of cannabis was authorized. Within the framework of this new legislation, the provinces of  Jujuy and  La Rioja pionees to start an ambitious path for the     self-cultivation  and industrial exploration.

What are these two ventures all about?

Agrogenetics La Rioja  is the project that seeks to consolidate itself as a hub for the export and development of cannabis. It is a public private company that promises to contribute to the nation by generating foreign exchange income. The development plan provides for the medical use of cannabis and also the training of health professionals in the province, who will be allowed to prescribe the use of this product for curative treatments.

Another key to this initiative is in its industry that aims to include all sectors from the entrepreneur to the small producer.In this way, the province of Rioja begins the industrial stage with what aims to generate labor and subsidize the costs of  other industries.

Jujuy, the other production pole

It was the first province in Argentina to launch the project aimed at planting, cultivation and production of cannabis. Jujuy created the state-owned company  Cannava  with the same objectives as La Rioja: generating jobs for thousands of families and boosting foreign exchange income. The provincial State, under the leadership of radical  Gerardo Morales,  allocated some 35 hectares to the cultivation and production of cannabis for medicinal purposes.

The growth of the work is supported by a collaborative system that includes key national actors such as the  Ministry of Health ,  ANMAT (National Administration of Medicines, Food and Medical Technology),  INASE (National Seed Institute),  SENASA  (National Service for Agrofood Health and Quality) and  INTA  (National Institute of Agricultural Technology). It was also developed with the collaboration of the North American firm  Green Leaf Farms.

Unlike La Rioja, the province of Jujuña has stipulated to begin in the coming months with the industralization stage, since it is currently in a pilot stage in which the first step is to verify the adaptation of the plant to the climatic conditions of the valleys area. Cannava is located in the  town of Perico , on the Finca “El Pongo”, 30 kilometers from San Salvador de Jujuy.

The following is to put into operation the 35 hectares and begin to transform Jujuy's productive matrix, which is linked to the cultivation of tobacco and sugar cane. Despite the  pandemic  and the  slowdown of many of the activities , the cultivation of marijuana in Jujuy managed to maintain its continuity and is moving steadily towards the elaboration of its  first production  of cannabic oil.