Santa Fe is recognized as the land of beer. Several international brands chose Cervecería Santa Fe to make their own in Argentina. 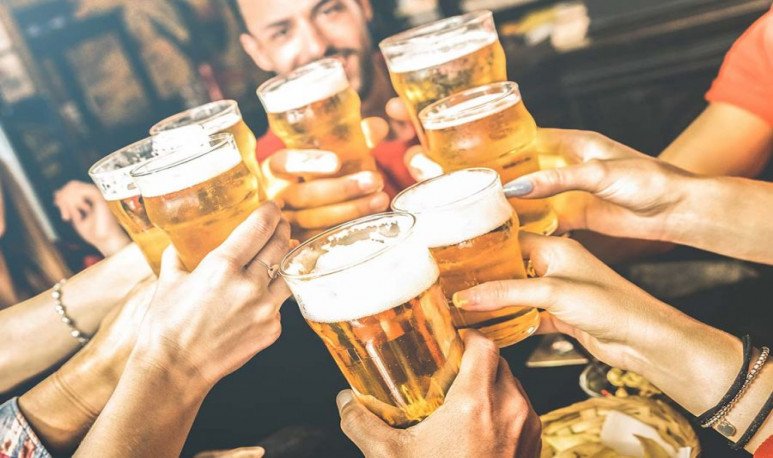 On the  first Friday  of August of each year,  International Beer Day is celebrated in many parts of the world.  Its origin dates back to 2007 and  was celebrated  for the first time in the city of  Santa Cruz, California  . Since then, the celebration takes place in more than  200 cities in 50 countries .

Santa Fe  is known as a land of brewers  and that is why there are several international brands  that chose  Cervecería Santa Fe   to elaborate in Argentina . Dutch  Heineken and Amstel , Mexican  Sol and American  Miller leave every day, all over the country, from  Santa Fe.

“We have two great strengths: unmatched  water quality  and quality  brewers  . That combination made these 4 brands choose us to produce exactly  the same beers that triumph in many countries around the   world  , “says  Marcelo Scotta  , deputy manager of Quality of the company. He added: “For many years all the beers produced in Brewery are made from a  100% natural   process  , that is, without additives or preservatives of any kind: only water, cereals and hops, which ensures  beers  of very  superior   quality  .”

With the recent addition of  Miller GenuineDraft  last year, the company became  the first brewer in the world to produce so many leading international brands in one place.

Budweiser will no longer be manufactured in Santa Fe

In the context of recent changes in the brewing  industry  at national level,  the US Budweiser  will no longer be part of the international brand portfolio  of the company and will stop being manufactured in our  city . The brand has been like a beer from ABI, the company that brews  Quilmes beer  in  Argentina  .

The secret to making the best brands in the world

It is known that  Santa Fe  has a deep  brewing tradition  that brings together a real passion for the  quality of its beer  . To achieve this, we have one of the most  modern breweries in  South America     and the comparative advantage  of quality water  is key when it comes to brewing a good beer .

In this sense,  the Paraná River,  which is characterized by its  soft water  , with low iron content and without heavy metals (being what oxidizes beer most), provides  unbeatable properties  for the  brewing industry  .  These qualities of water used in Santa Fe have a remarkable resemblance to those found in the Plsen region of Czech Republic, which is globally recognized for its beers .