The potential of the FTA with the EU is enormous, and it could especially benefit the country's winemaking sector, opening up new markets. 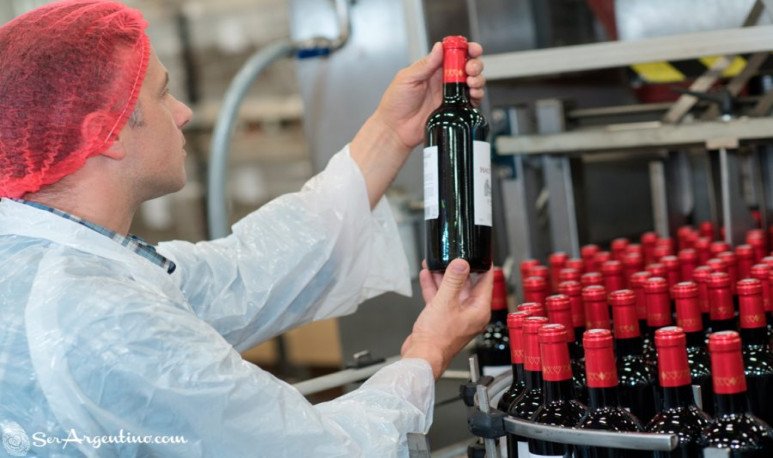 Mercosur  closed a historic strategic partnership agreement with the  European Union  and which lays the foundations for finally moving forward with a Free Trade Agreement. A huge potential for  Argentina .

The understanding reached by both blocs, after 20 years of negotiations, implies the integration of a market of 800 million inhabitants. And with over $100 billion in bilateral trade.

And, among the main sectors that were expressed in favor of the agreement is the winemaker. In a context where domestic consumption has reached the lowest level of record (below 20 litres per capita), companies in the sector see export growth as a way out of the current crisis.

In the days leading up to the close of the negotiations, Bodegas de Argentina, an entity that brings together more than 250 companies, had already openly expressed their support for the Government. Considering that the elimination of tariffs affecting bilateral trade in  wines  “will enhance exports”.

In dialogue with iProfesional, Francisco do Pico, director of Institutional Relations of the  Peñaflor Group  — the company that leads sales to the world and which is also the one that exports the most to the European market - considered that the conclusion of the negotiations “is a very positive thing, because many of the barriers currently affecting domestic firms will be removed and put them at a disadvantage compared to wineries in other producing countries, such as Chile, South Africa, Australia or  United States ”.

In this regard, the manager considered that an FTA between Mercosur and the EU is “fundamental.” Since Argentina “is the least internationalized wine country worldwide. And the worst performance has had since the start of the boom of internationalization of wine.”

On this point, he graphed that 20% of the total produced is currently exported. Whereas in Chile, for example, foreign sales are equivalent to 90%.”

How do tariffs affect domestic industry? According to Do Pico, currently an Argentine winery that intends to enter the European market must pay, per bottle, between 13 and 16 cents of euro (FOB). However, this tariff then has a drag effect along the chain. This ends up making the final price of the domestic product much more expensive than those of other competing countries.

In addition, Do Pico considered that the margins handled by the wine industry in general are more “very fine”. Therefore, “any incentive to export and improve the competitiveness of the sector is very important.” Beyond that he considered that there are still other domestic variables that affect the business. And they also require solution. As the high cost of financing, volatility would change and logistics costs.

With regard to the strategic markets with the most growth potential for national  wineries  , once tariffs have been eliminated, are the Netherlands,  Belgium , Denmark,  Sweden and Germany.

According to Do Pico, these nations “import 2.6 billion litres of wine annually. By improving the price at which the Argentine wine would arrive. This would cut the distance from competitors. Like Chile, South Africa, Australia and the  United States  that — according to the directive — get to export five or even seven times more than local wineries.

“If Argentina is smart, then a very important demand can be generated and this will be vital for the sector,” concluded Do Pico. There is great potential in the sector.