Both companies clarified that they are not part of the reorganization announced by Hitachi South America. 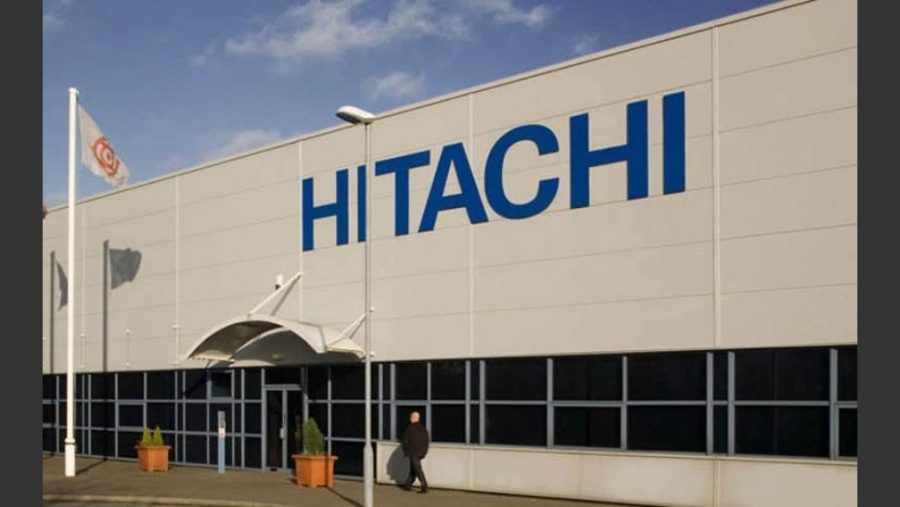 The technology company Hitachi Vantara, a subsidiary of Hitachi, and Grupo Radio Victoria, licensee and distributor of the Japanese firm in the country, confirmed the continuity of their operations in Argentina.
Hitachi Vantara highlighted through a statement that the company has served in Argentina “successfully for more than 20 years,” and said it has “clear plans for growth and competitive advantage in the region.”
He clarified that this subsidiary “is not part of the reorganization announced by Hitachi South America” that it will concentrate its regional operations in Brazil.
“ We expect 2019 to continue to be a year of investment in the technology industry, as it is a key factor for companies to improve their performance and competitiveness,” said Hitachi Vantara General Manager for Hispanic South America Daniel Scarafia. He
also said that the firm will continue to “accompany our customers on the path to value creation through information, improving process efficiency and costs and improving the experience with their customers”.
For its part, Radio Victoria stressed that, given the information released about the closure of the corporate office of Hitachi South America in the country, “the decision does not affect in any way its production and distribution of consumer electronics products that will continue unchanged, through the historic link with Hitachi Japan”.
“ On the basis of the successful globalization and development strategy of Hitachi Group, the Japanese company developed numerous strategic alliances including partnerships through subsidiaries and joint projects in the production of goods related to computer technology and artificial intelligence; railway systems; and transmission and generation of electric power, among other industries with a strong presence in the region,” the company said.
He explained that “Hitachi had in recent years a strong growth and positioning in the market of TV, air conditioners, appliances, small appliances and audio”, and stressed that “for this reason, the company has strong plans to increase its share in the Argentine market”.
“ This strategy is reflected in the continuous work at its factory, in the making of new investments and in the increase in presence at the points of sale. Also, there is progress in a strong advertising presence in the media, as well as being the main sponsor of the Club Atletico Vélez Sarsfield,” concluded Radio Victoria.

“Your turn helps. Help with your change.”

With an ecological spirit

Aerolineas Argentinas will have two daily frequencies to Madrid from July