Juan is an agronomist and decided to use his knowledge to build an incredible nursery of native and exotic fruits. Between plants and species brought from another planet, Juan lives his life in Corrientes... 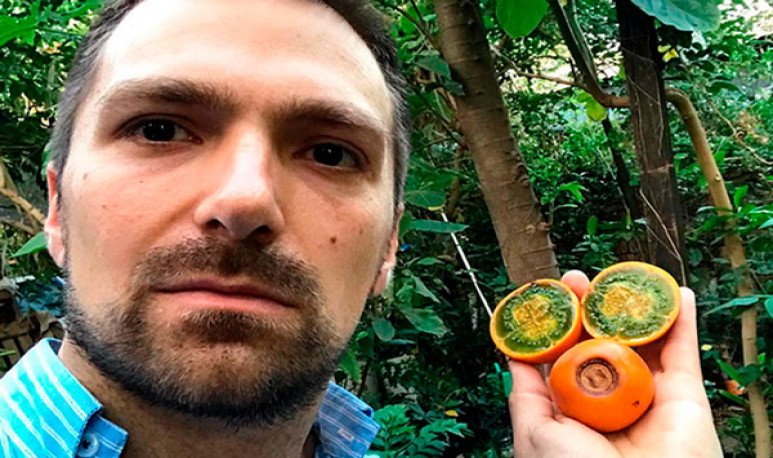 Juan Victor Sánchez is an agronomist and decided to dedicate his life to knowing the secrets of the most exotic plants.  He currently lives in Corrientes and became  the owner of the   only ex plant nursery  unusual and native  ones. The project is called  “Guapurú, fruit nursery”  and, in general, the species with which it works have  ornamental and nutritional qualities.

His entrepreneurship grows  day by day on social networks  and gained national fame. His list of customers extends from his native Corrientes to Patagonia itself. Little by little, it is  marketing exotic specimens  and training its customers  in the care of them . About his life story, Juan tells the media:  “All my life I planted,  spread and gave seedlings so that people know them and that species are not lost.”

Juan says that  the only reason to start and boost this business was his passion for plants.   From his extensive knowledge and his huge attraction to them, everything else was generated,  he trained as  an agronomist and thus, he knew the provincial scene and national (and even international) with respect to exotic plants.

The origin of his love for plants,  especially fruit trees, comes from his mother who is Brazilian and who, when he moved to Corrientes, began to miss the variety of fruits from his land.  That love remained alive  in his son, who decided to fulfill his mother's wishes and  put together a garden of special species  for her. 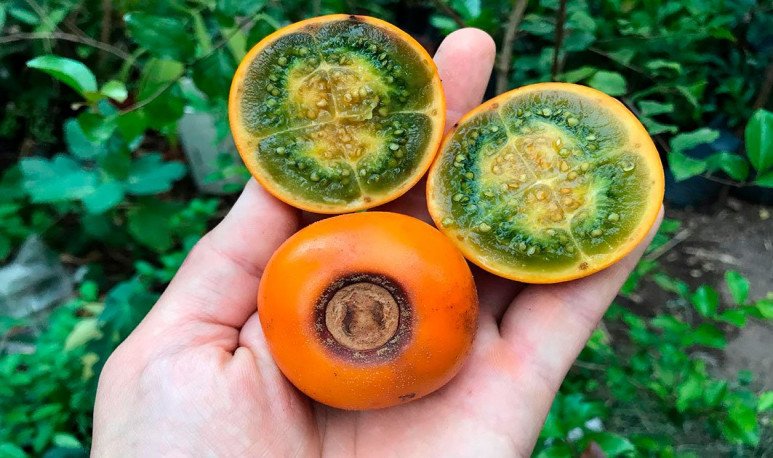 Actually, the project came from word of mouth. Once he had graduated and  without a labor market requesting his academic training, he found himself  part of the country's unemployed population , it was his acquaintances and friends , who knew of his passion, who encouraged him to sell them seedlings. So it  was decided and began a one-way journey into the depth of green beings.  Today, Juan is the owner of the only nursery with specimens of his kind.

With his career, he understands that  being an entrepreneur proved to be more profitable than other activities.   Juan lives from the sale of plants and can  finance other complementary studies to continue training   on the species . Among the budget dedicated to quenching their hunger for knowledge include  travel, testing and collection of seedlings.

The nursery is located in the city of Corrientes  and has 300 square meters.  Neither slow, nor lazy,  Juan cares for each plant with dedication to generate greater production. It even has a backup of copies distributed in about  50 houses in Chaco and Corrientes.   That exodus of plants happened long before he got to have his plant plagued,  since he raised them, but he did not have so much space to maintain them, so it  was giving away.

In the words of the expert:  “In my collection I have about 300 species (native and exotic) and for sale about 80.  I lack infinity to collect. It's all quite difficult because   there is little information available in Argentina about these species.”

Today, with his family  they acquired a lot  with the idea that in the future it will be  a conservation and study unit.   In addition to the nursery they plan to have  a small coffee to consume unique organic products grown there.

“ There is  a great lack of interest on the part of our institutions to study native fruit trees , so when I find something I have  to turn to Brazilian institutions or collectors there to help me in the identification. We are  50 years behind in the study of natives  with respect to them.”

Welcome to the jungle

The most interesting thing  is that native fruits  are as much or more diverse and rich  from the food point of view than those we are accustomed to eating, and they come from all over the world.  The truth is that the region where Juan resides is  full of unique native fruit trees such as several species of  guapurú, guabiyú, coquito San Juan, ubajay arbreo, ingá, mora verde, albarillo, sacha pera, pitanga, aguaí and many native passifloraceae.  There were also a lot of ubajay and ñangapirí creeping, but they  almost disappeared because of livestock.

“ Our nursery is like a big jungle,  no half shade, no plastic, only trees that protect others from cold and heat and so we try to make a climax among all species.”

In addition to the nursery, they also make family jams  “Sabores de mi madre”.  This was a business idea Juan thought for his mom, who doesn't have retirement. And, by way of cañazo , people can try these flavors as distinct from conventional ones.  Jams are sold in the nursery, often along with the seeding that the customer takes, so  that you know the taste of the plant being worn. 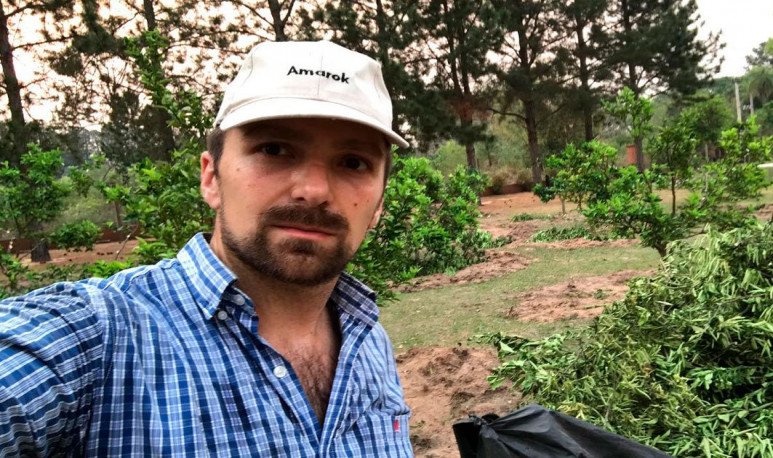 “ We have about  30 flavors and sometimes we travel 200 kilometers  to go find a certain fruit, but that is the essence of everything we do, show the richness of our plants and fruit trees. And our idea is  to continue to expand.”