Home Argentine Business and Enterprises Gayali vs. Merengo, a duel of titans

Gayalí and Merengo, two emblematic companies in the city of Santa Fe that are equally prestigious and compete in the same area. Which is the best?

Gayalí and  Merengo  are two  Santafecinas companies  that for years have disputed the podium to make the best  alfajores  , conitos and rogels of the city, making its brands a flagship of  prestige  and quality in front of its customers.

Its emblematic  confectioneries  marked and currently digitized the rhythm of the  Santafecina  society, which summon all those who like their products recognized throughout  society  . It was his grandparents, then his parents and now the grandchildren, who enjoyed yesterday as today's confectionery.

But nobody agrees on which one is  the best ? And to answer this question it is best to make a little history.

Merengo   was founded in 1851, more than 160 years ago, by Hermenegildo Zuviria, who bore the nickname Merengo for the white apron he wore. Its story tells that he opened the first bowling in the city where he distributed drinks and  alfajores  located in the streets of Cabildo and San Jerónimo. In 1853, in the same building, while the constituents finished the  National Constitution , Hermenegildo cooked alfajores for them. Its traditional alfajor is called Merengo and is recognized as the alfajor santafecino. Today the company is in the hands of the Montemurro family, who bought it and have been at the head of the company for three generations. 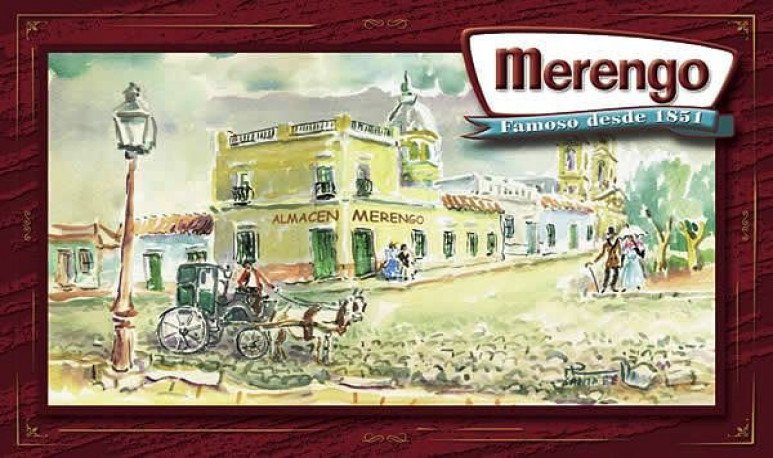 On the other hand,   Gayalí   works in a confectionery called  Las Delicias founded in 1913 by brothers Guillermo and Miguel Gayá. Since then and until now, the company remains in the hands of its descendants. 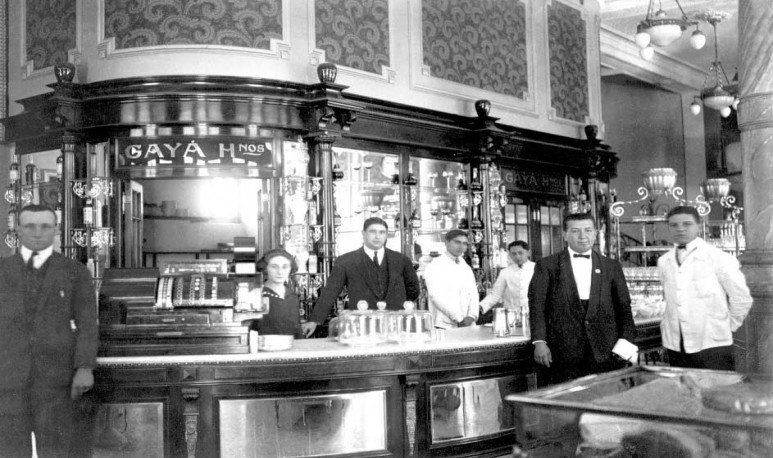 Both more than  centenary  companies are a meeting and  meeting  center in  Santa Fe , where the past and the present are in a single place, where  quality and souvenirs  are a registered trademark.

Which is the best of both? No one knows, because there are people for every taste and taste for every person. They have to do with  traditions ,  childhood and  palate , but no one can deny that, after 100 years, quality and prestige are guaranteed in these companies that are an important part of the  heart  of the city.