Home Argentine Business and Enterprises Expoagro Digital: a success in times of pandemic

The exhibition, traditionally in person, mutated to its online version and was a success. 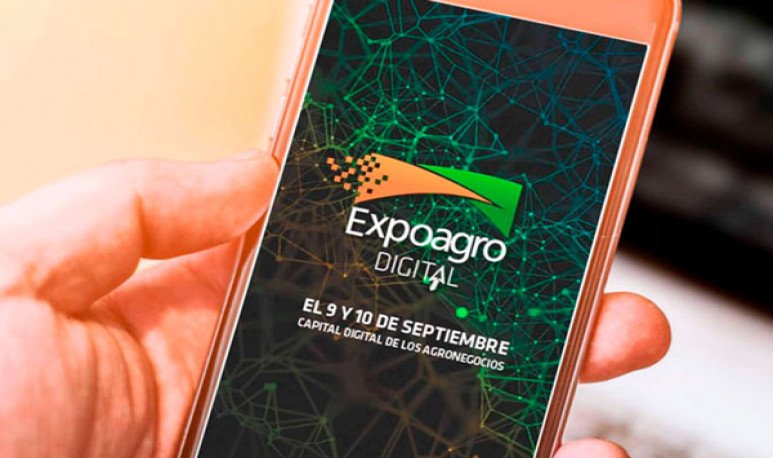 On the move and without notice, in recent months we had to adapt to the new living conditions brought by the pandemic. Many plans were  truncated ; others were transformed. This is the case of some events, which traditionally took place in  person  and mutated into an online version. And that new version, to the surprise of many, turned out to be a success. That happened with  Expoagro Digital.

The digital version of the sample has the advantage of reaching a much larger number of people. However, that was not the only  evolution  that occurred in the exhibition. “From itinerant to stable premises, from local to international, from purely iron, it gradually included the whole agro-industrial chain and physics to take a first step in the virtual. From being a stained glass to becoming a space to interact,  Expoagro was encouraged, left the comfort zone and committed 100% to innovation”, conclude the  organizers of Expoagro Digital edition YPF Agro.

The sample was held between September 9 and September 11. During these almost three days, it  brought together more than 300 companies  of agricultural machinery, supplies, services, livestock, banking and automotive, among others. The platform was specially designed to connect exhibitors with producers, contractors and users related to the field through video calls and chat messaging.

According to the organizers, “for two and a half days, Expoagro Digital edition YPF Agro was a proposal that sought to be a turning point according to the context and facilitate new business contacts between exhibitors and users. In this regard, it should be noted that  on average 1,000 people per hour sailed through the exhibition every day .” Meanwhile, Banco Galicia, the sponsor of the exhibition, reported that $60 million operations were generated in the Rosgan auction, as well as $1000 million in the purchase of inputs.

For the creation of new businesses

Expoagro Digital was a success , showing that the new ways of connecting to which the pandemic forces us do not have to go against creating new  links  commercial. Thanks to the success of the show, Expoagro digital have decided to extend the proposal: “In this way,  we will continue with this virtual proposal throughout the month of September,  and the platform will continue online providing free the possibility to continue generating business. The organizers want to thank everyone who supported this idea and this project from the beginning. We will continue to work together to strengthen agribusiness businesses.”