It is the highest recognition of excellence in Marketing in the Argentine Republic. It's called Mercury. Will it be so hard to reach? 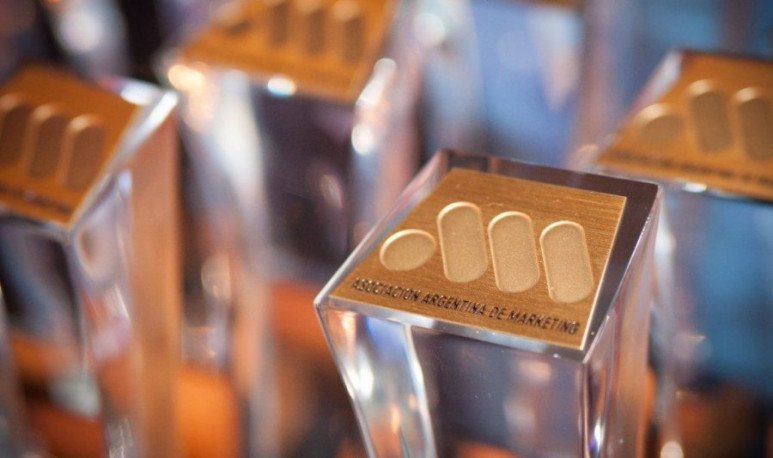 It is the highest recognition of excellence in Marketing in the Argentine Republic. All those who consider that their company has a successful marketing case, can register and compete in this important award, contributing to the dissemination of good marketing practices. The Mercury Awards are the ultimate expression for the dissemination of successful and developed business practices within the ethical values and principles that AAM defends.

Many Argentine studios receive every year the Mercury Prize Cycle, which has become a remarkable training tool, where some of the winning companies or finalists present their case in front of the students.

The awards are awarded by a jury appointed by the Board of Directors of the Argentine Marketing Association, composed of outstanding personalities, in the academic, consulting, media and in areas of management and marketing of the activity entrepreneur.

The winners of 2017 were the Flow Cases of Cablevisión, which won the Gold Award; Siam de Newsan, who won the Silver; and Danette de Danone, who won the Bronze.