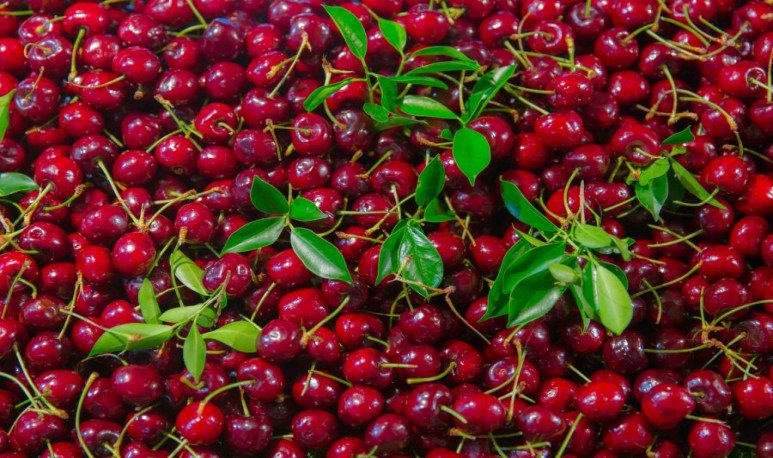 The first export of cherries to China, consisting of eight containers, reached its destination “in perfect condition,” the exporting companies reported.
The cargo departed from Argentina on January 9 and among the exporting companies are Cerezas Argentinas SA and Frutos de los Lagos (which made the first shipment by air) and Patagonian cooperatives, which indicated that “due to its quality and firmness the Argentine fruit met the expectations of the buyers.”
In this regard, President Cerezas Argentinas SA y Frutos de los Lagos, Adolfo Storni, considered the landing of the goods as “a real milestone in the history of Argentine cherry production”.
For his part, the commercial manager of the aforementioned companies, Matías Notti, expressed his satisfaction “for having been the main mechanism of opening up the Asian market with the supply of the first fruit that had contact with the Chinese authorities and what later became the signing of the phytosanitary protocol between the two countries”.
“ This effort is represented today by the group of Patagonian producers and was realized with the successful arrival of maritime containers last few days,” he said.
“ This entire operation began to take shape from last December with the visit of Chinese President Xi Jinping within the framework of the G-20. There the Mauricio Macri administration managed to open this market for Argentine cherries,” he concluded.

“Your back helps. Help with your return”

Aerolíneas Argentinas will have from July two daily frequencies to Madrid