Home Argentine Business and Enterprises Dogo: 9 nurseries of the most Argentine dog

In this note you will know what are the points in the country that are dedicated to reproducing the most faithful and companion breed, but, above all, more Argentine. Know what are the best known hatcheries of the Argentine dogue. 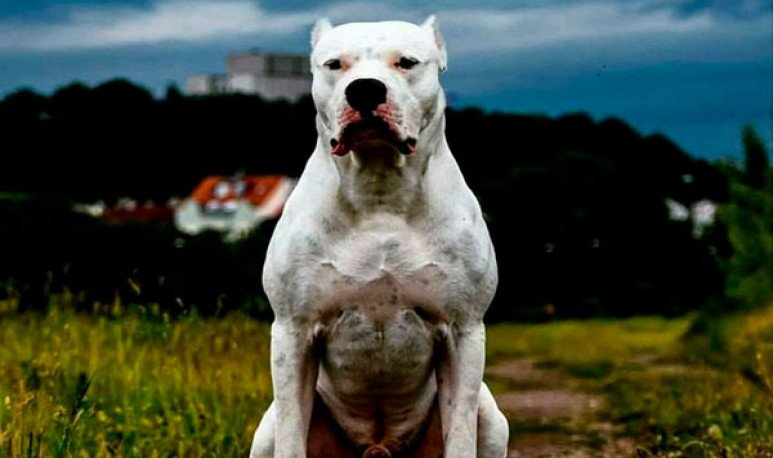 There is only one kennel that belongs to Beatriz Nores Martinez, daughter of Nores Martínez himself, creator of this 100% Argentine breed .  This farm is La Cocha and is located in Córdoba, because the dogue, in addition to being Argentine, is well Cordovan. However, there are many farms that arise from specimens of La Cocha, or from thousands of stories . Simply, for  the love and passion that awakens this breed.  Therefore, in this note we tell you  what are the places in the country that are dedicated to the reproduction of these puppies.

This cattery is owned by the children of Antonio Nores Martínez, creator of the breed . He has been working for 50 years, with the oldest and most functional bloodlines of the breed.  Its goal is to maintain, unscathed,  what its creator defined  as  “the best dog among all the dogs of prey and the most prey among all the dogs in the world”.   It is one of the  original and most prestigious hatcheries.

The aim of this place is to produce Argentine dogs with potential to be  great champions for the excellent pedigree involved in each litter.   They are passionate about respecting the essence of the Argentine Dogo as a big game dog. They are dedicated to  breeding with an early socialization  to their specimens to facilitate their  adaptation and respect for other domestic animals.  They have  more than forty years of experience in training of Dogos.  Especially for security forces  and hunting packs. They also have countless private clients who work as a team next to the kennel  to advise future owners.

In this place a dog-loving couple breeds not only Argentine dogue, but also Swiss white shepherd.  They encourage responsible breeding, respecting natural cycles.   That's why they don't have puppies available all year round. This is an establishment that  carefully selects blood lines, identifying all puppies.   In addition, for greater safety, breeders are subject to  genetic analysis and studies.  The method of breeding Albakiaria is “in herd”.   Dogs live with each other in freedom, interact, play and raise puppies among all.  In this kennel they are dedicated to the reproduction of these two breeds of white hair  with total dedication and love . The doors of the place are open for visits and advice.

This hatchery was born in the mid-90s.   Love for race  is born in an exhibition of Argentine doges, which owner Oscar Parodi attended by chance. Parodi recalls that a handle stood very close to him with a very imposing male and that the dog started  staring at him.   Between fear and suspense, the resolution of the sequence was that the dogue approached him and, without hesitation, licked the face of the current owner of La Vieja Candelaria. This fact would remain in everyone's memory, and it would be  the impulse of the birth of this place.  Oscar Parodi and Lucia Maiorano, the owners of the place, bought the first Dogo in Quebracho de la Vieja Diana. Then they continued with purchases from Bravoure Blanche, another renowned kennel. And from there on,  everything was successes and a good life with faithful dog-companions. 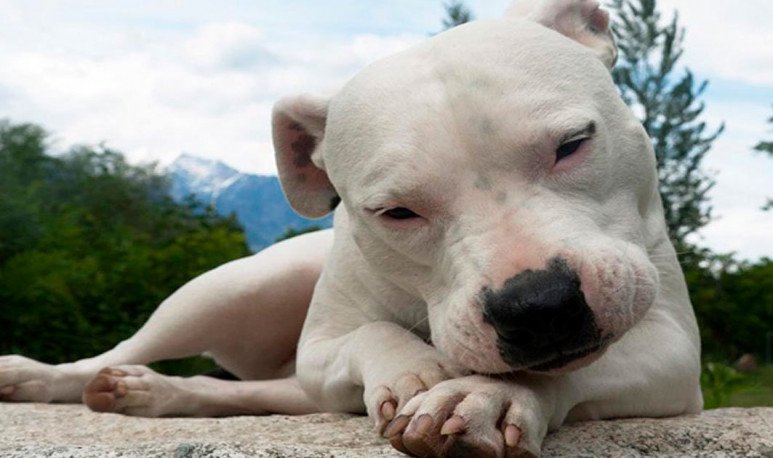 This place breeds since 2000 with a base of champions dogs.   They breed dogs focused on competitions and exhibitions. They have a  renowned family tree.   One of its male breeders  is the Sapucai del Natale Bianca, son of GC Yacanto del Talamochita; Goku del Natale Bianca, son of Bojan del Gualilan. The squad of females is made up of Chacarera del Huaico, daughter of GC Quebracho de los Medanos, and Penca del Huaico Mother of Illusion Paisanita del Talamochita, granddaughter of GC Epumer, Fury of Gualilan, daughter of Gualilan bear.

Tradition Argentina is a registered farm and is a project that is in full development and expansion. His  official handlers are Silvia Tojo and Javier Nuñez . With dedication and passion, little by little,  they are positioning themselves in the national and international market  . In turn, they are making known to their specimens and working to enhance  the breed born in Córdoba.

This is a family farm that arises from an ancestral and traditional love.  They currently have Argentine dogs, and they seek to know the virtues of the breed. They have excellent copies and with  the best pedigree record in Federación Cynológica.   They are not engaged in the marketing of puppies, although eventually they take out some to give continuity to  the line of Argentine doges Peón de Estancia,  known for their virtues.

“ As dogos on the outside as inside”is the motto of this kennel.  In this place they breed the breed seeking to preserve the characteristics of the original dog. Thus, they obtain specimens that are still high performance big game dogs, exceptional guardians of the home and super reliable.  All this combined  with its legendary value  and great rusticity.

Huinca Pampa is a cattery of Argentine dogs registered in FCA. The idea of the institution is to develop specimens in a family environment respecting  the original standard of the breed,  and  promoting functional gymnastics of the breed  . Huinca Pampa have excellent character and emotional stability adapting to family environments and children without any problems.  Since 2008 it has been working as a professional kennel,  which focuses on breeding through coexistence. 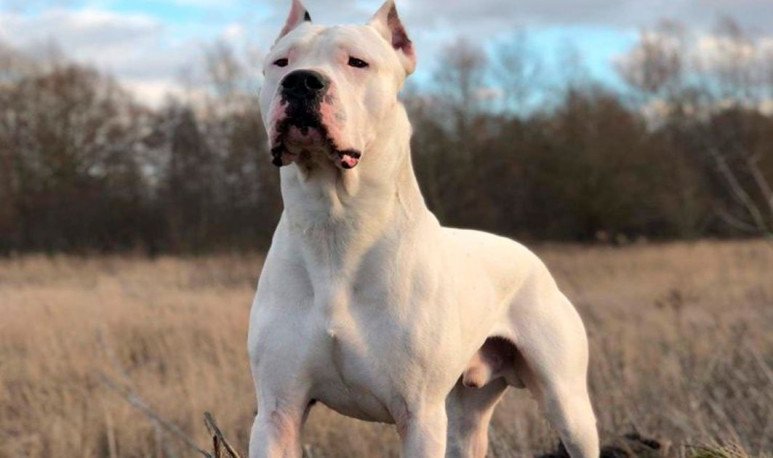