Since 2006, TOMS Shoes has delivered several million footwear to the most needy. 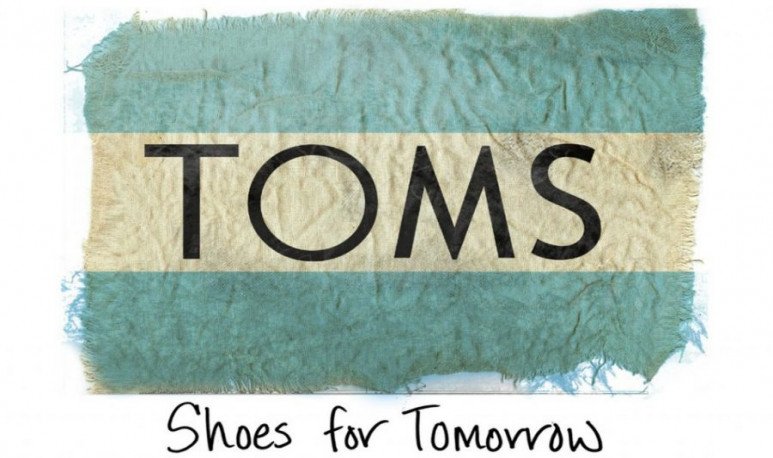 By: Redacción
The idea arises from the journey of its young creator to the north of our country. American Blake Mykoskie visited his Argentine friend interested in knowing and learning about our culture and in his stay he experienced the extreme poverty of children attending classes barefoot and with their feet hurt. It was there, when he saw how social workers delivered some pairs of espadrilles, that aroused his imagination to make this solidarity gesture.So he developed the production of footwear and assumed the commitment that for each sale made would give another pair to a poor child.A business model recognized in the world as “One your one” managed to consolidate itself from an altruistic essence to install the brand, understanding the lack of many people in the world, unable to have decent footwear, making the desire of many related to the need of others.This clear example of CSR (Corporate Social Responsibility) has shown that it is possible to do business from a solidary and charitable basis, generating a purpose that values the optimization of resources. In addition, it minimizes advertising investment, relying on the dissemination of word of mouth.Since 2006, TOMS Shoes has delivered several million footwear to the most needy, this being an admirable example of philanthropy.