The social chaos in the neighboring country surprised local firms that have business. Chile is the fifth destination for exports from the province. 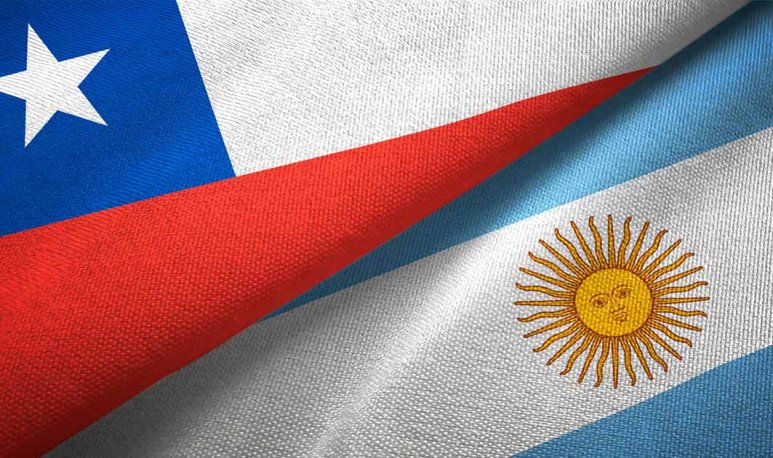 As of last July — the latest official data available — Cordovan companies had made sales to  Chile  totalling  $223 million . This amount makes the Andean country the fifth largest destination for local  exports  .

There are 160 companies with some business link with the neighboring country: exports, presence of commercial offices,  franchises , deposits, etc.

These data anticipate that the local business network is not indifferent to the convulsion in Chile. The neighbouring country shaken by protests and violent incidents, with curfew in various regions, canceled flights and closures on the land border.

The Liberators-Christ Redeemer  pass went from operating 24 hours to allowing the crossing for seven hours daytime from Saturday. While local businesses with businesses in Chile are already affected, although still slightly, they are all closely following the  crisis with concern .

“As the border works with restrictions, local companies have had to reschedule shipments,” they said from the  Córdoba   Chamber of Foreign Trade  (Cacec).

Roberto Rossotto, general manager of  ProCórdoba Agency , added: “Probably problems are generated, such as retained trucks, because the border is closed for long periods.” He added that, if this situation persists, dairy and animal feed companies, which export the highest volumes to Chile, could be affected.

Marcelo Olmedo, president of Cacec and head of Promedon, which has a subsidiary in Chile, said the situation is worrying. The increase in business with that country has been important.

“We talked to our subsidiary in Chile and what worries them most so far is that the evils stop. Most shops, including supermarkets, are closed. There is a situation of strong uncertainty,” he said.

In the same sense spoke Mario Barra, head of  Vates technology. “We have 40 employees in our offices there. We asked them to work remotely, from their homes. So we avoid putting them at risk. We are looking forward to how it follows,” he said.

Freddy Morozovsky, a partner of  Johnny B Good  and CEO of Brex, the company dedicated to managing franchisable brands, agreed to point out the climate of surprise and uncertainty.

“No one expected this. We are in permanent contact with the Santiago premises; it's closed like the rest of the shops for three days,” he said in allusion to Johnny B. Good of the Alto  shopping  The Counts.

Grido is also another of those affected. Its commercial director, Sebastián Santiago, said that two franchisees were completely destroyed.  Others were looted . The franchise company 55 businesses, half of which are in the Chilean capital, where it cut off the distribution and keeps those premises closed.

Diego Bustos, general manager of  Grupo Bimbo , said: “In the very short term, we will have some affectation, but it is very soon to evaluate. If the problem persists, only by the end of the month we will be able to know what consequence it has.” Chile is the main export destination of the Mexican group from Argentina, and much of the merchandise leaves the  Malvinas Argentinas plant. “There are several trucks a month of bakery sweets, muffins and puddings,” he added.

For his part, José María Roca, manager of refrigerator Achievements, which sends meat to the neighboring country, commented that there is a truck in transit that should enter tomorrow. “We were assured that he will do it in custody. We'll send another one on Thursday. We follow the situation very closely,” he said.