San Miguel is a citrus company Tucumana that will transform its energy matrix and 40% of its supply will be with renewable energy. 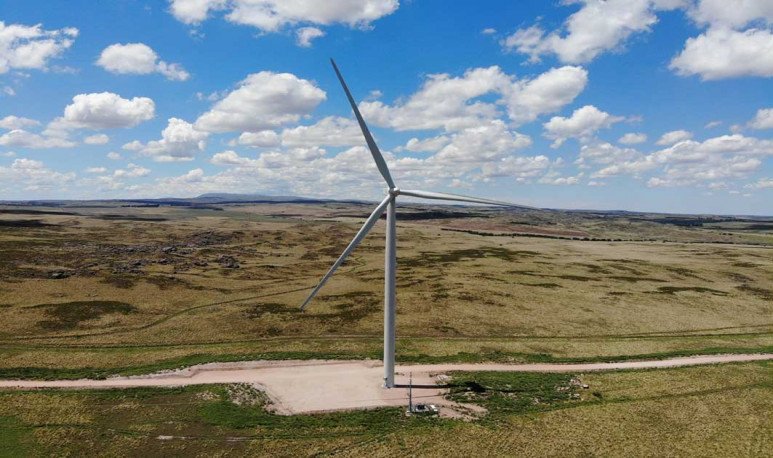 It is a sustainability strategy in order to make an increasingly efficient use of natural resources. Citrícola Tucumana  San Miguel  has decided to incorporate renewable energy sources into its matrix. This will reconvert the supply of electricity from its Famailla Industrial Complex. This is the largest operating unit that has the leading company in the southern hemisphere.

The volume of renewable  energy  will be acquired in the Renewable Energy Term Market (“MATER”). This corresponds to 8,700 MWh per year equivalent to 40% of the plant's electricity consumption.  Paula Marincioni,  manager in San Miguel, explains that citrus tucumana will be doubling five years in advance the target set by Law No. 27.191. This is about  Renewable Energies  and requires that 20% of electricity demand be supplied with clean sources by 2025.

To achieve this, citrus company Tucumana launched a tender process through the  Conecto Energía platform, Argentina's first digital energy marketplace. The winning supplier of this process was  Central Puerto Renovables  through its  Los Olivos Wind Farm  . The company is entering into a 10-year contract starting January 2020. “We are proud to be part of this project that represents a new milestone in the  transformation  of our country's energy matrix,” said  Rubén Vázquez , manager of Renewable Energies at CP.

The PE Los Olivos, a member of the Central Puerto Group, is located southwest of Córdoba, in Rio Cuarto. It is in the advanced stage of construction and will have an installed power of 22.8 MW. It responds to the need to find new alternatives to generate electricity. Energies that are more environmentally friendly and replace the use of non-renewable resources.

For its part,  San Miguel  is the leading company in the southern hemisphere in the production and distribution of fresh citrus fruits and processed foods. With nearly 10,000 hectares of production in various origins, it caters to more than 300 customers in 80 countries. Citricola tucumana processes 400,000 tons of citrus fruit annually and exports more than 150,000 tons of fresh fruit.

From Tucumán, San Miguel packs 2.5 million boxes of  fruit annually. Simultaneously process up to 300,000 tons of lemon to make juice, pulp, oil and peel. Derivatives that are used as inputs in the value chain of more than 100 mass consumer products.