Domestic companies were able to present their products and exportable offer to one of the most important food and beverage importing firms in the European country. 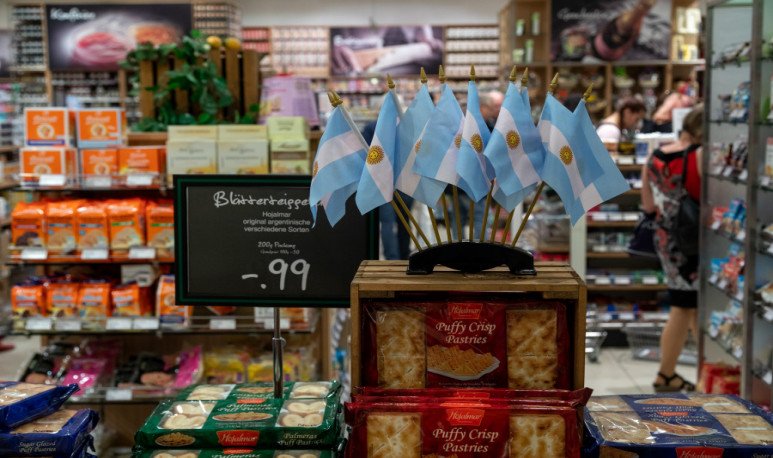 The Ministry of Agribusiness and the Argentine Agency for Investment and International Trade (Aaici), organized an event to  promote Argentine food in Germany with the participation of 44 national companies , it was officially reported.
In this way,  Agroindustry and Aici  carried out the Second Edition of the International Business Round Galleries Kaufhof 2019, in which “national companies were able to present their products and their exportable offer to one of the most important food and beverage importing firms in the European country”.
In turn, the Ministry of Agribusiness stressed that the trade association between the German commercial store company  Galerias Kaufhof  with its main competitor Karstadt, “opens even more the possibilities of reaching the gondolas of the more than 100 branches”.
The organizers of the meeting estimated that the business round will generate transactions of more than US$ 230,000 for the shipment of the first test pallets, as well as “glimpse great sales potential not only to the German but also to the European market, which is increasingly looking for differentiated, healthy and organic products.”
From Galerias Kaufhof expressed their satisfaction for the event, and noted that Argentine products are “sold very well among the German public”.
“ We returned to Argentina to look for products for our gourmet gondolas because they sell very well among the German public . We look forward to bringing new foods, such as puff cookies, olives, oil and honey. We found great companies and a lot of professionalism,” they concluded.