Perfectionist employees, with a high degree of concentration and who can follow processes and routines without getting bored. 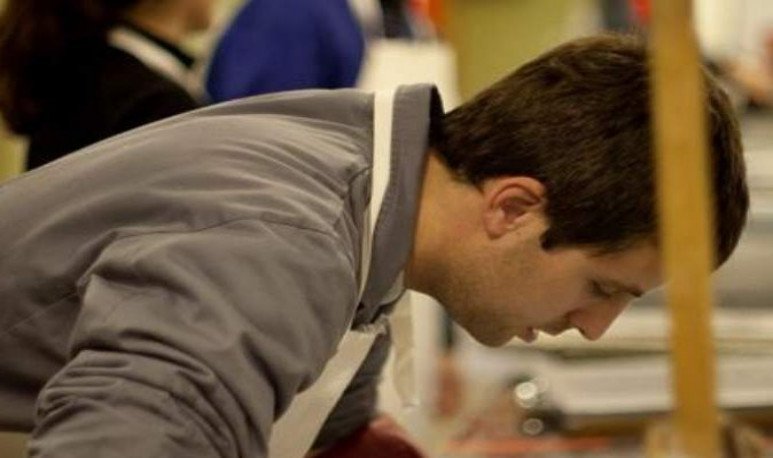 Highly concentrated, perfectionist employees who can follow processes and routines without getting bored are some of the features that made ten companies interested in the employability program for young people with Autism Spectrum Disorder (ASD), the initiators of the initiative said.
“ Less than a month ago we made the program official and we already had interviews with ten companies that were interested. They are of various branches and range from a pharmacy chain to an industrial laundry,” Horacio Joffre Galibert, a doctor and founder of the Argentine Association of Autistic Parents (ApaDea) told Télam.
The programme works on two fronts: on the one hand, it informs companies about TEA and trains both managers and those who will be the companions of the young incorporated; on the other, it trains and provides tools to young people with ASD, in addition to accompanying them in the workplace.
“ Over time, companies were turning: from employing diverse people for a care issue they went on to do so because they understood that internal diversity enriches and brings to the company, which makes it more competitive in the long run,” said Joffre Galibert.
It is estimated that in Argentina there are 400,000 people diagnosed with some autism spectrum disorder, a category that includes several categories linked mainly to difficulties in social interaction and language.
“ While the spectrum is very broad, many of the young people with ASD share characteristics that are required by companies: they have a high degree of concentration, are able to follow processes and routines without getting bored, and are extremely perfectionists,” said the head of apaDea.
However, he continued, when it comes to passing through a conventional job interview, they present difficulties.
“ As our children grew up, we realized that it was not enough to help with school integration and that there is a huge gap in the support of young people and their families in post-secondary education and employment,” said Joffre Galibert.
He continued: “The program we propose involves the formalization of actions such as training and work accompaniments, which at the end of 2016 had a strong boost from an articulation with the software development company SAP”.
The founder of APAdeA refers to the joint work between the organization and the company, which hired more than ten young people diagnosed with Asperger, contemplated within the autistic spectrum.
The project was a success: “Of all those hired, only one left because he got a job elsewhere and another because his task was temporary; the rest remained and had impeccable productivity,” Alejandro Masip, director of Global Financial Projects at SAP and local manager of the program told Télam.
Masip described that one of the young men discovered a bug in the payment system that cost the company thousands of dollars, but, “in addition and fundamentally, the working climate and the engagement between workers and the company was improved.”
“ In several countries in Europe this form of supported jobs is very successful, but we aim to ensure that these supports are no longer needed tomorrow, and in fact SAP we have succeeded,” concluded Joffre Galibert.

“Your turn helps. Help with your change.”

Aerolineas Argentinas will have two daily frequencies to Madrid from July