Quadradit won “Best Video Game for Mobile and Tablets” at the Game Connection Awards held in San Francisco. We tell you how they got there. 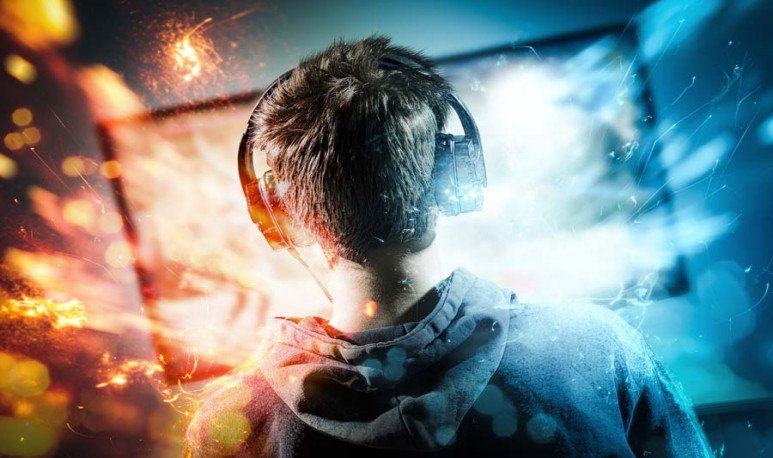 The Game Connection Development Awards, which take place every year in San Francisco, USA, are known for the promotion they give to  independent gaming projects  at any stage of development. In this sense, for the last 11 years, they have been the place for the studies to show their  creativity  and originality and be recognized by their peers. This is part of what can be read on the official website of the competition of which  Killabunnies , a Santafesino video game studio participated this year.

Quadradit,  the award-winning project “Best game for mobile and tablets ”, is a game that proposes solving a puzzle in a fun way. This is a Santafesino development that was also nominated in two other categories: Best Original Game and Best Casual Game. 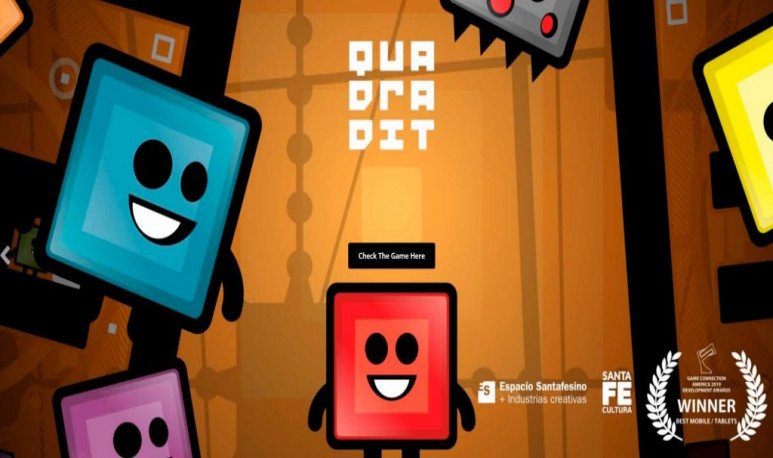 “Get lost in a soft and velvety world surrounded by small and friendly square types and help them find a way out of each puzzle,” reads the description of the game on the page of its developers who last February 15 turned ten years playing games from Santa Fe to the world.

According to Mariano Obeid, one of the founders of the company that is part of the local ICT cluster, Quadradit is a game conceived some years ago, but for various reasons had been relegated in its presentation. “We never got to get him out. We started it again and many times we discard it completely. We let it cool and when we came back, it was a project that we had put so much love to, that we said this is wrong, we have to do better,” he said.

Finally, with the support of the program of the Ministry of Innovation and Culture, Espacio Santafesino, the initiative gained momentum and was able to move towards its completion. It was then that its creators decided to participate in Game Connection,  one of the world's largest business rounds  for the sector, where more than 400 video game development studios from different countries are presented. There they converge from the greatest, to the humblest like Killabunnies.

“We went to find a publisher, which is basically the analogue to the publisher for which he writes, or the record label for which he makes music and that has all the media apparatus to accompany you. We sent him out to this competition and found that we were nominated for three categories, and on top of that, with the People's Choice Award, which is what the public votes,” Obeid said proud.

“The truth is that it was a nice joy. We consider it a mime, a little highlight from colleagues is a nice thing. You were entering the event at Los Gigantes Stadium in San Francisco and the first thing you saw was our nomination poster. That already paid for everything. In addition, contacts are achieved with this. There was a whole Argentine pavilion and at one point came a person from Tencent Holdings Limited (creator among other titles of the League of Legends), the largest video game conglomerate in the world in China and asked who had done it,” added the entrepreneur Santafesino and stressed: “Particularly from this fair we came very satisfied, with many potential projects and now we have the follow up, which is three or four months every day talking to the people you met with to finish convincing her to give us money.” 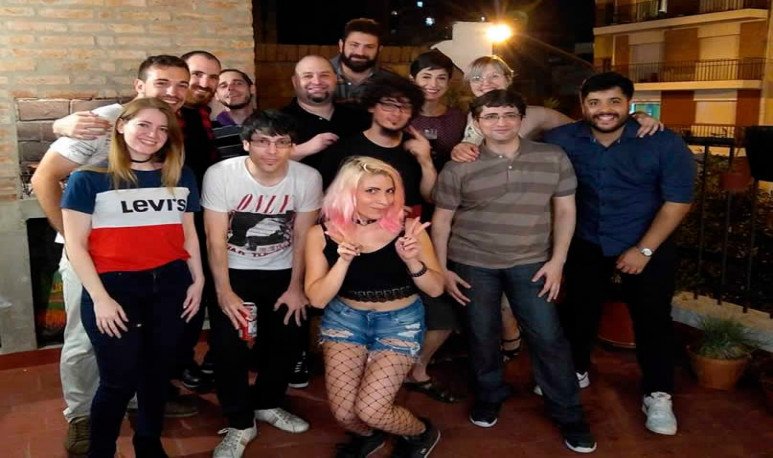 Video games made in Santa Fe

The city of Santa Fe and the region are  very well positioned at the country level  in the development of video games, and that is explained first by the great academic offer of related careers and first-level training received by students from local universities. Argentine talent is sought after in the world, and Santa Fe particularly contributes to this happening.

“Santa Fe is quite well positioned. He has good universities and exported  talents  . In every company you can think of there is an Argentinean. Outside Buenos Aires, Mendoza, Córdoba and Santa Fe, quite equidistant from each other, we are the three strongest poles in the country,” said Obeid.