This is an award given by the Mendoza Economic Federation every year. The prominent entrepreneur works in sustainability.

The Economic Federation of Mendoza   awarded, for the eighth consecutive year, the young entrepreneur of the year award   . In this case, it was nominated for the best ventures that worked during 2019.   The winner was Pio Mauricio De Amoriza, with his company Maderas Plásticas Mendoza, which is dedicated to recycling plastics for the manufacture of poles for vineyards. 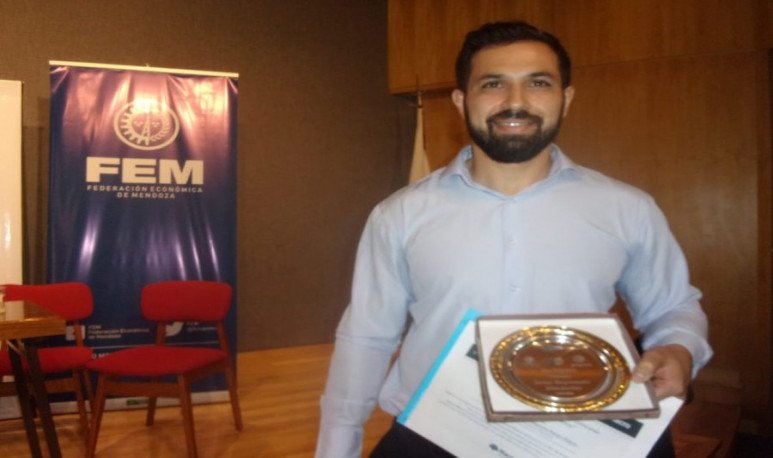 But, to win, De Amoriza had to distinguish among many other entrepreneurs who participated in different   categories such as production development, technological development, innovation and generational design or relay. The award was held in the Mendoza Legislature and was attended by the jury   , which consisted of the National University of Cuyo and different business organizations.

Now, the winning businessman, Pio Mauricio De Amoriza,   will participate in Buenos Aires for a similar event, but where the best in the whole country will be chosen. 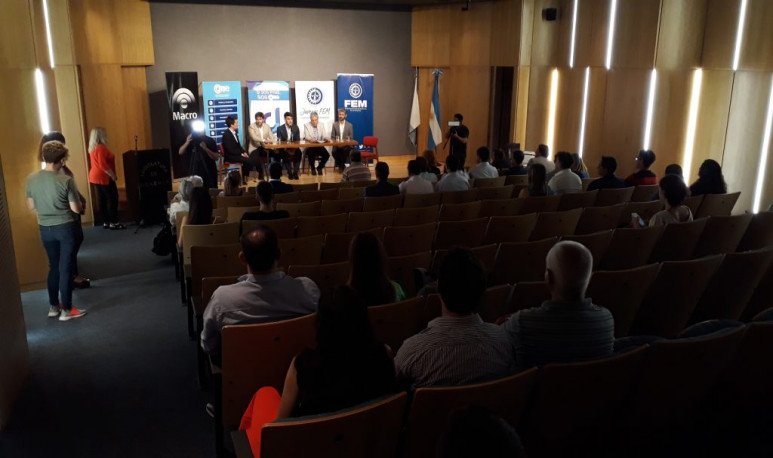 Maintenance-free, resist moisture, weather changes and extreme temperatures. They are not attacked by insects, they do not crack or splinter.   They can be mechanically placed without the need for a well and can be worked with the same tools as wood   . Can also be nailed, grabbing, cutting, piercing, painting, etc.

Search it in times of pandemic

An invisible and massive thermometer

The drivers are lined!

An SME that reinvents itself in the face of the crisis