Home Argentine Business and Enterprises Mercado Libre: a model for those who are thinking about entrepreneurship

Mercado Libre: a model for those who are thinking about entrepreneurship

If we talk about Mercado Libre we talk about a current benchmark, a company born just 19 years ago but already present in 19 countries. 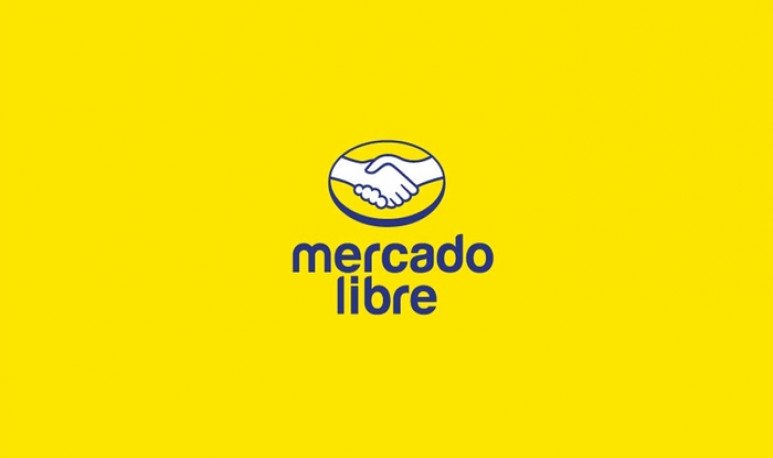 If we talk about   Mercado Libre   we talk about a current benchmark, a company born just 19 years ago but already present in 19 countries in Latin America and Europe. According to its own information, it returns the following data:

How do you explain tremendous success?  Mercado Libre  was founded in 1999 by Argentina's Marcos Galperín  , a visionary and executive who, even as a student, developed a business plan with a formidable vision. He quickly managed to expand, and in 2000 received significant financial support that allowed him to overcome the difficulty presented to him by the market due to the burst of the internet bubble. This difficulty, as a result of the overvaluation of technology companies and market speculation, led Marcos to think about the possibility of closing the company.

According to his statements in specialized media, it took him six years to overcome the crisis established by the internet bubble. Even paying very high costs and seeing many companies close .com he trusted his instinct... His words leave no doubt: “We saw that we could solve the problem because the business was sustainable.” “Entrepreneurial culture is in our DNA and its multiplier effect writes the history of our growth and that of e-commerce in the region,” says Galperín, underlining the pillars of a company that came to trade in Nasdaq without losing the essence that explains each of its achievements.

The inspiration generated by  Mercado Libre  's business model is and will be driving force for each and every Argentine entrepreneur who start their activity trusting and believing that it can be.

La Martina: an admirable model of what we would like to be

Is there anything more Argentine than Quilmes?