Home Argentine Business and Enterprises A leading company in electromechanics

Founded in 1961, the firm has its facilities on Route 7 of San Martín, Mendoza. In electromechanics, it is a worldwide reference. 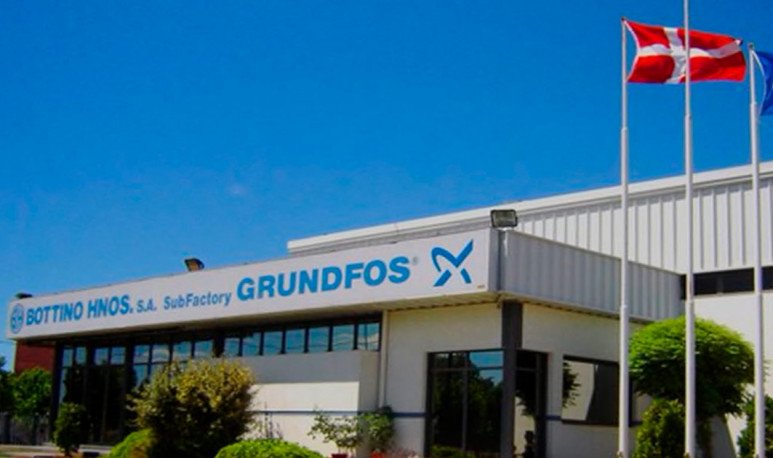 The success and permanent growth of Electromechanics Bottino Hnos. SA,  whose facilities are located on the south side of   Route 7 , in San Martín, relies on a careful work of quality in each of the stages, from design engineering to manufacturing with the &The latest technology, up to the assembly, testing and commissioning of all the equipment it produces.

It is, then, an   Argentine company  pioneer in the field of electromechanics  and located among the best in the country, with customers and works installed throughout the territory and also  abroad, to which they send on a constant basis.“We support our work on solid pillars that have to do with the quality of what we do, with the commitment of the company to the client and our staff to their work - to the point that in almost 60 years we have never had a strike - and reinvestment by the  in improving our productive processes and services,” said Ricardo Bottino , who together with his brother Jorge and when they were just a couple of young visionaries, founded the company in 1961.

“ We started in a small room that was also a workshop  and where we lived and slept. It was all very precarious, but we really wanted to make progress. There  we were repairing windings and engines ,” Ricardo recalls and defines “This is a family business, we created it with my brother and eventually the children joined, but even many other employees of ours are familiar with each other”. The company grew to what it is today, a firm with 200 permanent employees plus another 100 hired.

In Electromechanics the customer has the advantage of a complete and integral service, since in plant the connected assembly and testing of the electrical rooms is carried out. The company also specializes in electromechanical assemblies, industrial automation and transformer substations.