Havanna's trajectory is one of the most valued by Argentines and a brand that has been in the market for more than 60 years. 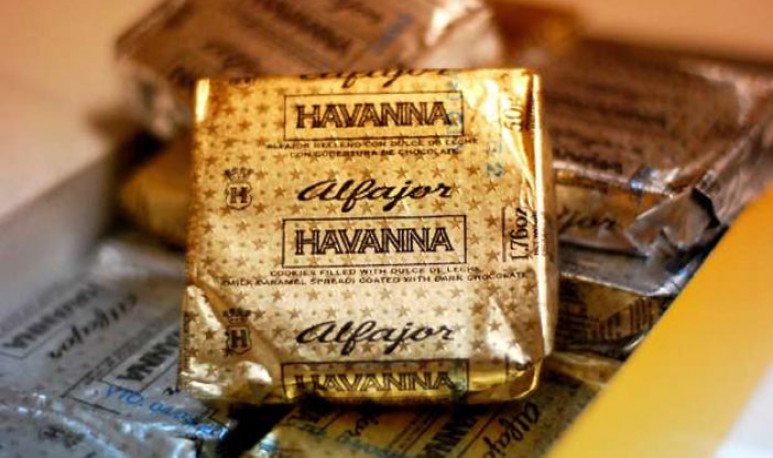 By: Redacción
Havanna's trajectory is one of the most valued by Argentines and a brand that has been in the market for more than 60 years. 70% of the company's business goes through its flagship product: alfajor. Product that was initially marketed only in its premises on the Atlantic coast (based in Mar del Plata) and which were part of a classic... No one could return from the coast without a box of alfajores Havanna.Over time, the company began an expansion that allowed great growth nationwide. Its products appeared in supermarkets, airports, kiosks and other well-known stores. They even ventured into the granting of franchises, with a very strong care on the brand image.In 2001 and from the crisis that the country experienced, the company, already in the hands of the investor group, began a strategic expansion with an eye on the outside: the intention was to turn the product into the “Argentine souvenir”. In addition, they began to develop the concept of cafeterias to strengthen the brand from a more attractive and powerful business unit.The alfajor is a product identified with argentinity, the treat par excellence. Havanna represents a pleasant experience based on quality. He lives in us as a reference of thousands of stories.