We tell you the story of a Cordovan shoe factory that grows without stopping, and by leaps and bounds. Fabincal S.A. is the footwear of all Argentines. 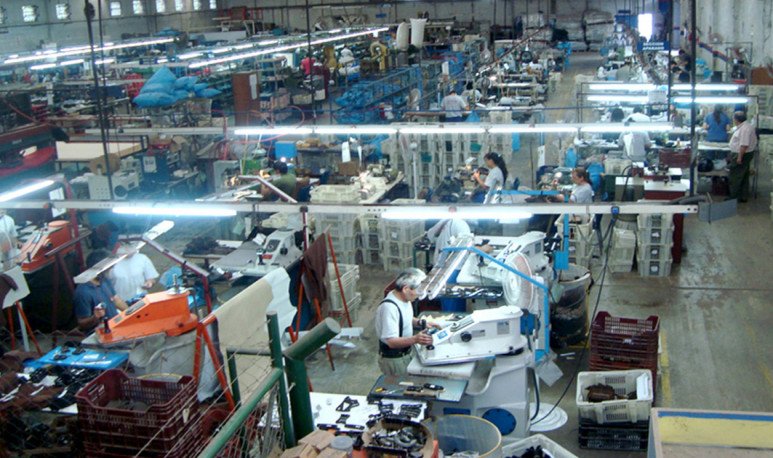 Fabincal Córdoba S.A. is a family business that was founded in 1986.   The venture was created by  Miguel Hames,  who was in the footwear manufacturing industry since 1975. This Cordovan company had clear growth goals from its beginning, and over the years  all the goals were reached . With a long history, it became recognized and consolidated as  one of the most important shoe last factories in the country. 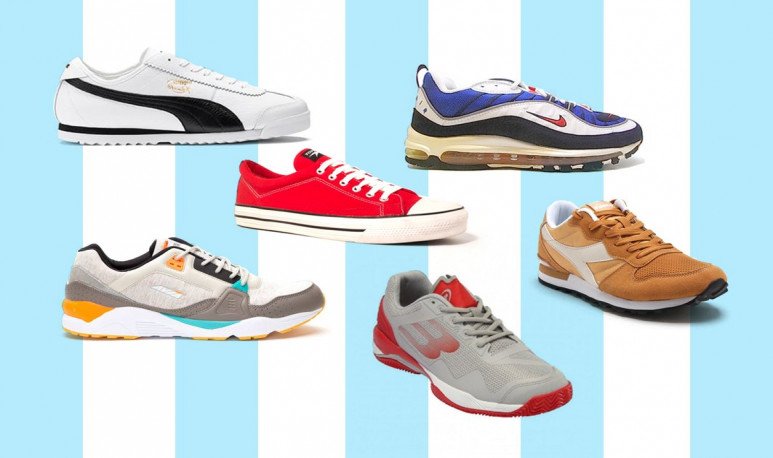 In its beginning he made an  export to Germany for the company Puma,  of football booty chaeladas. Then in the early  90s  the export of the same products was given but this time  for Italy,  and intended for the realization of plugged moccasins.  With this scenario,  they began  to grow globally, without ever neglecting the domestic market.

In 1990, after the end of the export to Italy, the possibility of working for  the firm Alpargatas S.A . , so the family business began to perform cutting and paking work for the  Topper and Nike brands.  The work was increasingly and the Society grew,  providing work to thousands of Cordobeses.    In 1994 they began to produce finished products with the Speed brand (injected sports) and the Bull brand (casual and nautical shoes), for Alpargatas S.A. The same year  took the manufacture of products for the  Avia and L'Gear brands, this alliance lasts approximately 1 year.

In 1995, the company took  the license of the Bull brand for manufacturing and marketing . In the same year the  Diadora brand  was obtained for Argentina for manufacturing and marketing. It was through a Chilean company, so it produced  great growth to the company  not only at productive levels but also an  organizational and commercial growth  due to the importance of these brands. By that time,  1800 pairs were made daily and there were 170 employees.

The license culminated with Diadora in 1997 and with the Bull brand in 2000. During all these years the company has not stopped marketing its  own brand, which are Scarpino and Blacks,   with their lines that are marketed  at wholesale levels and known at level national. In 1998,  the marketing license of the English brand Clarks was taken,  which was in force until 2005, but its products were discontinued in 2002 as a result of the crisis that affected the country, causing the cost of footwear to be will increase considerably.  In Argentina they were difficult times for all areas, especially for domestic factories. 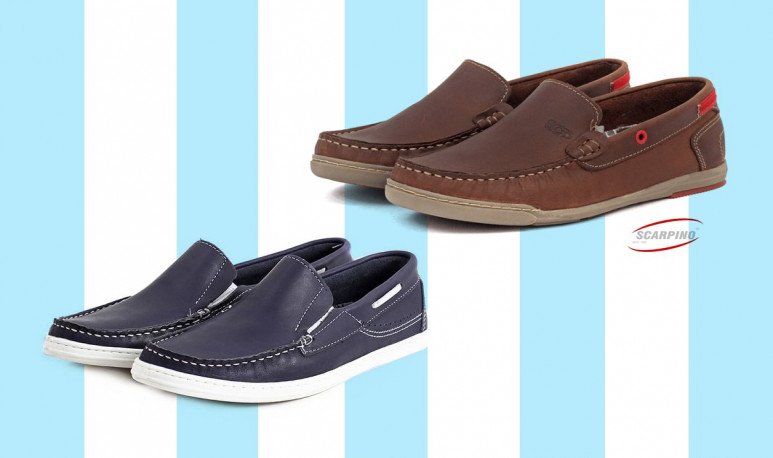 Fabincal is a company  fully integrated into its production processes,  as it has all the workforce and processes within the company. This means that it does not outsource any process,  enabling it to own  a  broad commercial network.  Currently, it has  5 travelers in the country, distributed in different areas and has a portfolio of approximately 300 customers.

Fabincal Córdoba S.A., is positioned in a place that  guarantees guaranteed quality and national recognition.  From 2004 to the present, the company  continues to grow steadily in the domestic market, a fact that  contributed to positioning it  as  one of the most important companies. This is the factory that represents all Cordobeses, with a trajectory of perseverance and triumphs, which positions it closer and closer to excellence. Fabincal today is the nucleus of life of many workers and the source of income of many families in Cordoba,  telling its story is also telling our story.