They estimate that it will be launched in early 2020. 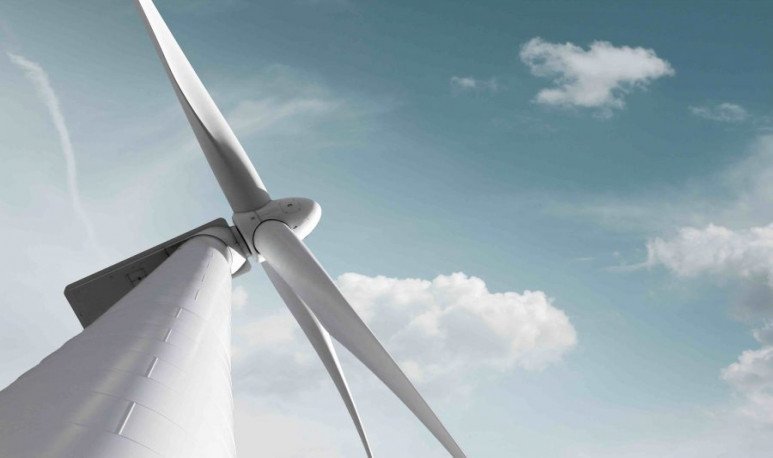 Envision began construction of the Los Meandros wind farm, near Cutral Có-Plaza Huincul, in Neuquén, with an investment of $180 million and estimated that in early 2020, the provincial government reported.
Los Meandros is 35 kilometers from Cutral Có-Plaza Huincul and will generate 125 megawatts, becoming one of the largest parks in the country.
It is expected that it will be able to generate labour sources for around 250 people at the peak of activity, and wind turbines and power line interconnection can be put into operation in February next year, with which this Park will be linked to the national interconnected system.

The work will be developed and built by Ventus and Milicic companies.
The launch meeting was chaired by the mayor of Plaza Huincul, Juan Carlos Gianattasio; the president of the Neuquén Investment Development Agency (ADI-NQN), José Brillo; and the representative of the company Envision, Javier Vázquez, as officially reported.
The local mayor highlighted the initiative of the entrepreneur group to start the construction of the project and launch it in a year, hoping that it can enhance the use of local labour and construction and services companies of the site, making available the existing infrastructure in the industrial areas of the city.In
turn, Vázquez, highlighted “the impact this new project will have on the local economy, stating that it will work with the technological pole that depends on the municipalities of the oil region, in addition to the possibility of forming a cluster of services companies during construction and operation.”
Meanwhile, Brillo said that this wind farm “is part of the Government's strategy for the development of renewable energies based on current laws, and the decision of the Neuquino government to promote the establishment of clean energy projects, as an activity to strengthen the energy sector, beyond the exploration and exploitation of fossil fuels, made visible in Vaca Muerta”.
The project obtained authorization from the Ministry of Energy of the Nation through a resolution that identified it as a “critical project” to overcome some restrictions, and exempted it from import taxes on wind turbines and other necessary equipment.
Simultaneously, the province of Neuquén enacted Law 3.108 of adherence to Law 17.109 on Renewable Energies in Argentina, which exempts stamp levies, gross income and real estate tax on the activity.