Home Argentine All environment Wichi communities will have their processing plant

The Processing Plant is a milestone for the production and inclusion of the communities originating in Salta. A commitment to sustainable production.

The  Wichí communities  of the Rivadavia department,  Sal  t  a , they will now have a mill and fractionator of carob flour, mistol and chañar. The recent inaugurated  Tayhi K'os Lhay , which in wichí means fruits of the mountain, is a mill and fractionator of carob, mistol and chañar flour. Seven workers work in the room and benefit directly from the sale of the carob tree 100 families from the three communities mentioned.

Carob is one of the oldest indigenous foods used in South America, being one of the main non-wood forest products in the country. Its consumption is linked to ancestral customs, which made carob flour with wooden mortar. This is extracted from the fruits or pods given by carob trees, which are harvested between November and February. From each tree can be obtained annually between 15 and 40 kg of carob flour. The value chain begins with collection, sorting, washing, drying, grinding and subsequent packaging.

The recent inauguration is part of a series of activities that the project has been developing in Coronel Juan Solá since 2015. Initially, the work focused on the valorization of the fruit of white carob (Prosopis alba). Then they continued with other fruits of the dry mountain of Chaco. In conjunction with the Tepeyac Civil Association, training and experiences were conducted in pilot plots producing different products. 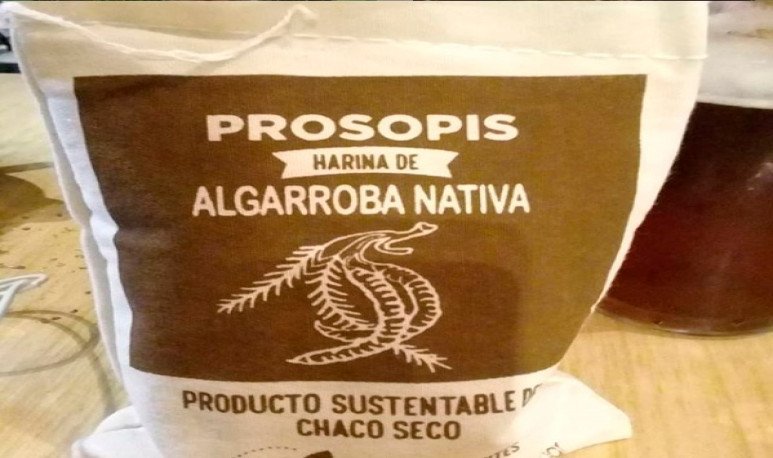 The participation of political institutions

This will allow communities to process their production, standardize and pack it to reach a high quality product to a market.  Diego Moreno,  Secretary of Environmental Policy, said: “It will result in an improvement in people's quality of life and a better valuation of native forest resources.”

“A development like this we can't think without people, without the environment or without the institutional,” said Moreno. He was accompanied by  Gustavo Dada , head of the Biodiversity Program of the Ministry of  Environment  and Sustainable Development of Salta. They added that the various social actors must reach consensus and channels of dialogue in order to generate these initiatives. 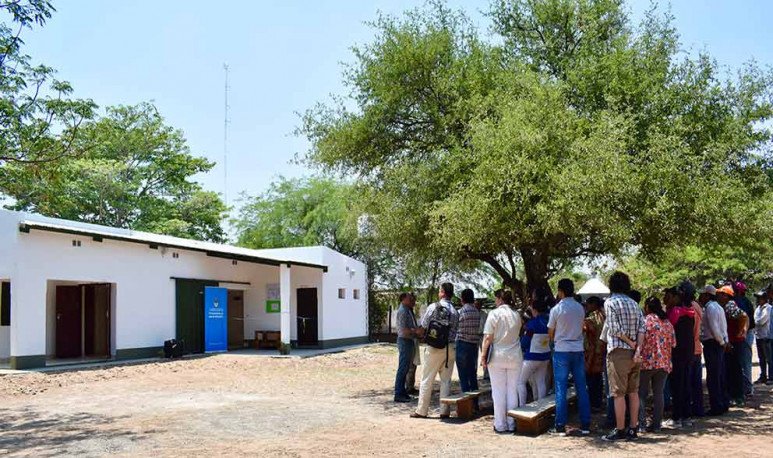