A group of young people from the city of Sarmiento (Chubut) is at the final stage of their project. As horticulturists, they found a job exit. 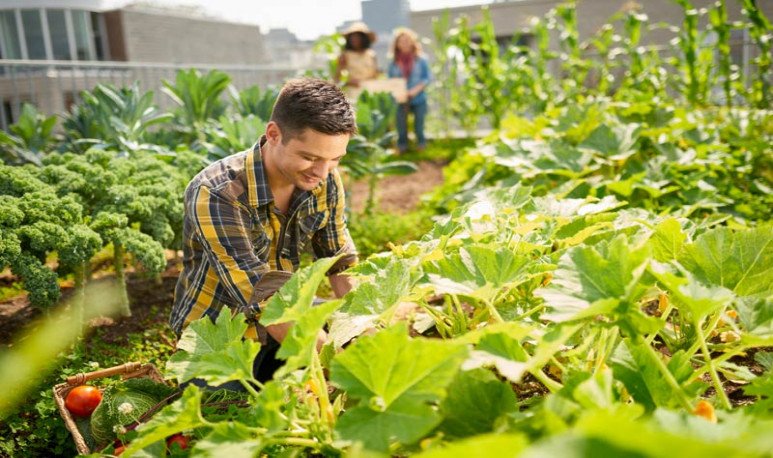 The Chubut Development Corporation  is working to close the project for young horticulturists in Sarmiento. As part of the Inclusive Rural Development Program, authorities from CORFO and the Ministry of Agriculture, Livestock and Fisheries of Nación visited the city.

First they met with members of producer groups, and then made a visit to each  field . The idea was to evaluate the construction of the greenhouses and progress of the project. In each establishment, details were provided on the construction and commissioning of production. With the greenhouses provided by the program, the results of tomato and lettuce production were unveiled as pioneering crops. In addition, other crops such as cucumber, peppers, beets and leafy vegetables such as greens, basil and arugula were worked.

The association group “Horticultores de Sarmiento” was born in the Valley of that town with the support of technician from CORFO Delegación Sur. Composed of six young producers, the project achieved great results. With funding of $650,100, they were able to install 130 m2 greenhouses equipped with water tanks, irrigation pumps and drip belts.

It should be noted that the project set two clear objectives in the Sarmiento Valley. On the one hand, keep young people involved in the agricultural field with profitable and competitive activities. On the other hand, supply Sarmiento with quality products and access new markets such as  Comodoro Rivadavia . For this purpose, the construction of 6 firm greenhouses was carried out, for the development of intensive horticultural production under cover.

In the construction of the structures, the beneficiary  producers  had the greatest participation. However, they also had accompaniment for the armed. Technicians from CORFO Delegación Sur, staff from the Chacra 40 and technicians from INTA Sarmiento, participated in the implementation of this project.

Lemon pudding made in the garden itself