Home Argentine All environment What to do with the garbage from the Madrynense coast?

Two women from Chubut found the answer to this question and decided to join together to do “something” with the garbage from the Madrynense coasts. 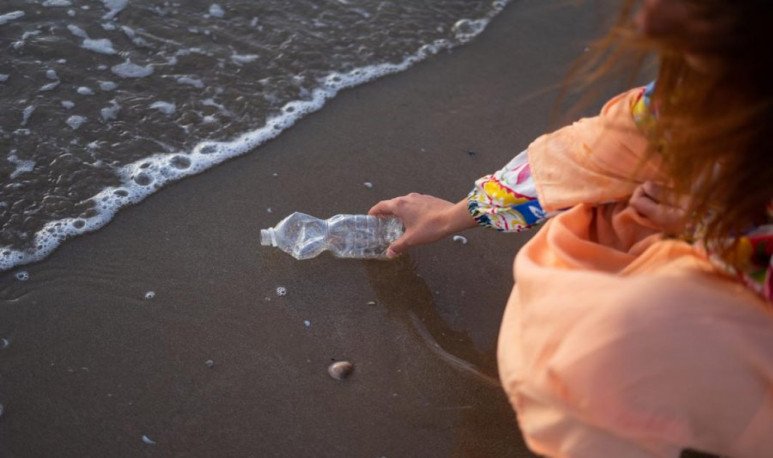 The problem of garbage on the coast is not new. Two of the most important tourist cities in Chubut, Madryn and Puerto Pirámides, continue to be an epicenter of concern among local scientists.

The lack of awareness in society and public policies lead to an encounter   sea and sand postcards with waste   . Also, with   marine fauna affected by the effects of pollution.   In this context, two women decided to unite to do “something” with the trash of the Madrynense coasts and open up a space for debate and reflection.

About the beginnings of the project and fieldwork

A CONICET scientist and a visual artist worked for more than a year in   raise awareness of the hand of art   . The project “Poetics on the margin” was the beginning of a great road they traveled together.

In Puerto Madryn (Chubut), the artist Daniela Mastrandrea and the researcher María Cruz Sueiro (CESIMAR-CONICET) were the drivers of this project. Despite having different looks, find the way   promote a dialogue between science, art and education.

Daniela remembers those first sensations during her outings in the middle. Walking the beach, he watched the large amounts of garbage, collected what he could and a bitter taste invaded his mouth. She was trying to put into words those sensations that caused her what she was living. I was looking for   connect to the ambient   and decipher those feelings that invade her.

On the other hand, she was looking to gain objectivity. For her, fieldwork was fundamental, as was the systematization of sampling. 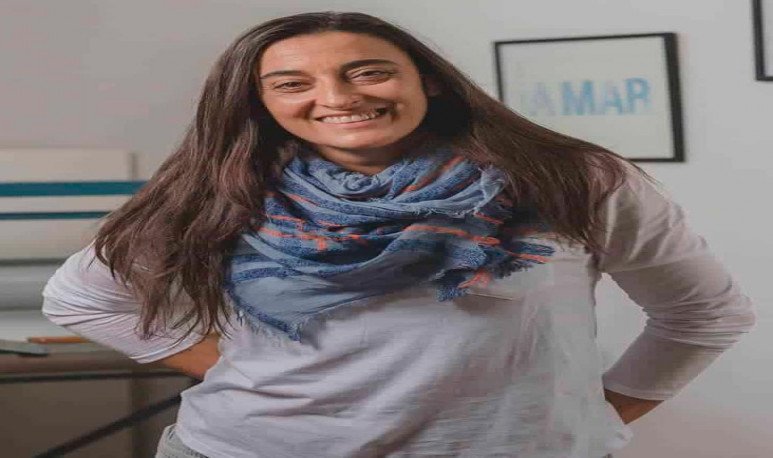 The trash made museum

After a year and a half of work, they managed to realize what they called   Museum of Holotypes of the Anthropocene   . His name was born as a prefix of his project, seeking to incorporate scientific language into art.

The itinerant and virtual show exhibited a   collection of objects collected from the Patagonian coast   , and which were subsequently resignified. There was a great previous work, conservation and classification based on scientific information regarding environmental problems, recalls Maria.

Thus, the museum sought to simulate a traditional museum of Natural Sciences. Not only were the pieces of art produced by Mastrandrea exhibited, but also the objects extracted directly from the beach were presented. The idea was   symbolize the human presence in the environment.

A curious fact is that a room in this itinerant museum was called “bolsario”. There, the madrynenses placed some species that they built with plastic bags collected on the coast. 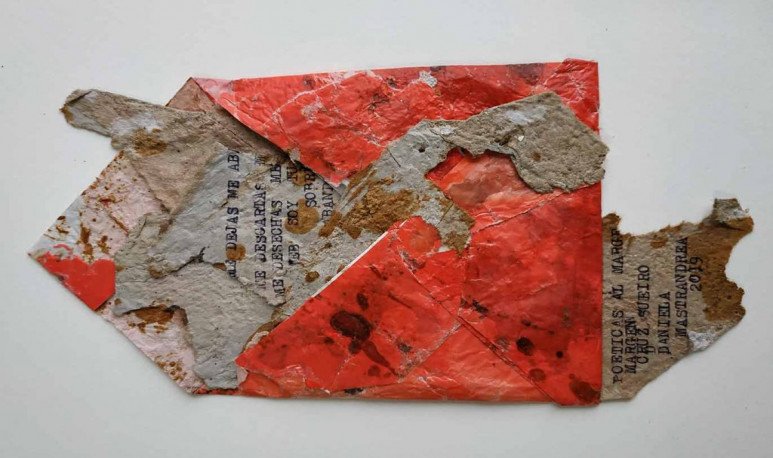