Home Argentine All environment What is the “tucura toad”, which has Patagonia in vilo?

The “tucura toad” is a pest of arthropod insects that advances uncontrolled along the northern plateau of Chubut. They have already declared emergency in three provinces. 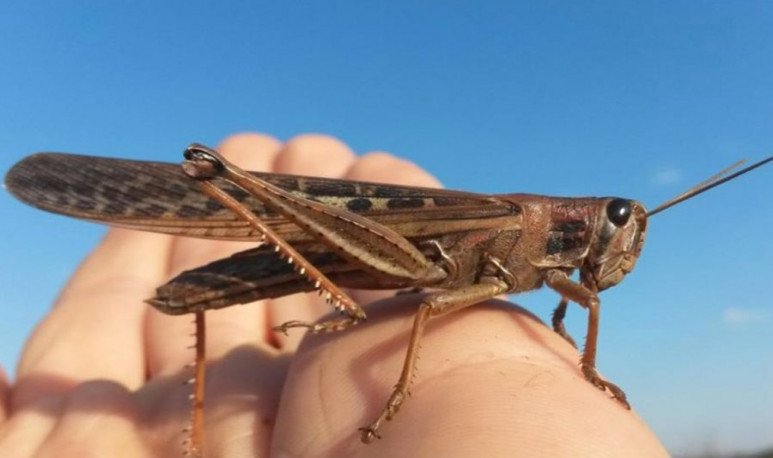 Tucuras are a type of insects that have a  morphology similar  to that of  lobsters  . Particularly this species  has no wings . They can reach 5 cm, have a  chewing oral apparatus  and a  food diet  that includes a variety of  vegetables.

They spawn in stony areas where shrubby vegetables predominate and creep. When handling in  pest , when they move they give the impression that the floor is moving. According to specialists, they breed by burying their more than 300 eggs a few centimeters from the ground.

About the Patagonian emergency

The emergency decreed by Senasa will run  until 31 March 2021  and is contemplated in  Resolution No. 135/2020  which was published in the  official bulletin  of the agency national. The aim  of the measure is to preserve the subsistence economy of farmers and indigenous peoples  concerned, as well as environmental heritage.

The monitoring and control actions of the Senasa  National Lobster and Tucuras Program  have detected  territorial advances of the plague  in the southern provinces. In addition, they recorded damage to horticultural  crops  , pastures and natural pastures as well as steppes and mallines. As reported from the body, this pest is a threat to the productive capacity of the fields as it affects the regrowth of pastures.

The norm also makes it mandatory to  report immediately  to Senasa the  presence of the  pest   . This applies to any person responsible or responsible for farms or livestock, national, provincial or municipal health authorities, or individuals who, for any circumstance, detects the presence of specimens of tucura toad. In addition, the resolution  authorizes active ingredients for the control of the pest tucura toad.