Those were the words of the official in charge of the General Department of Irrigation when referring to the crisis situation in Mendoza. 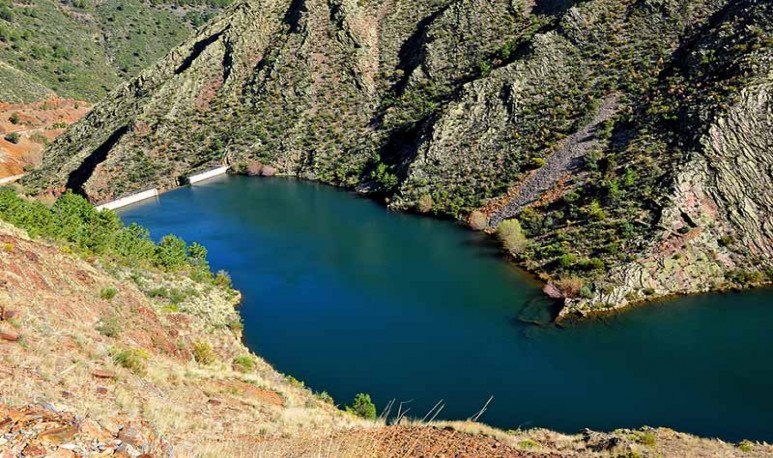 In its tenth year of water crisis after a winter without large snowfall, Mendoza lived a month of January “abnormal” , with little flowing rivers and measurements that shed 20% less water than expected , reported sources of General Irrigation Department of the province.

“ This year, almost all rivers and therefore the flows of Mendoza have had historic lows. January was absolutely abnormal given that measurements until mid-this month were throwing 20% less water than expected,” said the head of the underground water department, Juan Andrés Pina .

Tourists can appreciate a remarkable drop in the lakes that form in the south with the Atuel River  such as Valle Grande and Nihuil ; and Diamante , with Agua del Toro  and Reyunos , although that does not prevent recreational and nautical activities from being carried out.

The same situation is lived in the north in the Carrizal and Potrerillos dikes, with notable water drop and water crisis.

Irrigation reported that, while lack of water has led to restrictions on distribution, “the delivery of water by Irrigation (all fresh water going down from the mountain) remains unchanged for all uses: population, agricultural, recreational, public, mining and oil and industrial”.

However, it was clarified that “it is about saving as much water as possible, with the aim of starting spring with reservoirs as high as possible given that in Mendoza the irrigation season is from August to March or April ,” said Pina.

He also anticipated that for the coming months “international agencies forecast rainfall below historical averages”, intensifying the crisis.

In addition, the General Superintendent of Irrigation , Sergio Marinelli , has traveled the province along with agency technicians, irrigators and channel inspectors to explain the situation and that measures that are implemented “are the product of consensus”.