It marks 20 years of UNESCO's historic recognition. We tell you how Peninsula Valdes managed to become a Natural World Heritage Site. 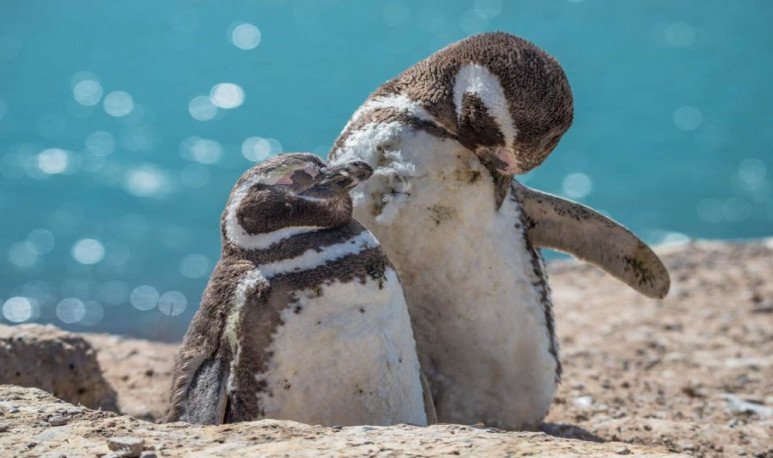 The Peninsula Valdes Protected Natural Area celebrated 20 years as a  UNESCO World Heritage Site . “It houses very important and significant natural habitats for the conservation of endangered species, of exceptional universal value. In particular the concentration of  offspring of southern frank whales, an endangered species .” This indicates the 1999 text of the international organization that justified the award.

To celebrate the anniversary, the Ministry of Tourism and Protected Areas inaugurated the Visitor Center “Antonio Torrejón”. This name is in tribute to the one who spearheaded the nomination for the award the following year in 1998. 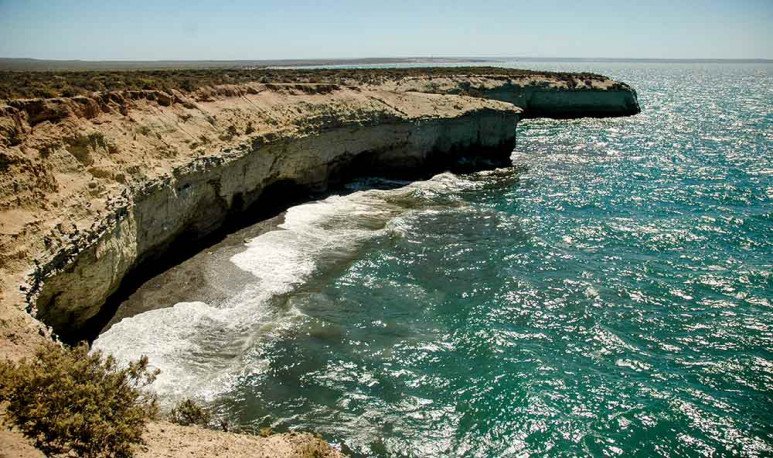 To be a globally recognized natural environment

“When we received the nomination it was an explosion of joy, it was touching the sky with his hands. It was unprecedented that a provincial Natural Protected Area could achieve the World Natural Heritage Award.  Today the attractions of Peninsula Valdes are famous worldwide, but at that time it was different . Península Valdes is Argentina's third Natural World Heritage Site,” said Garcia, the Minister of Tourism.  Chubut became the only province that has two Natural Heritages . 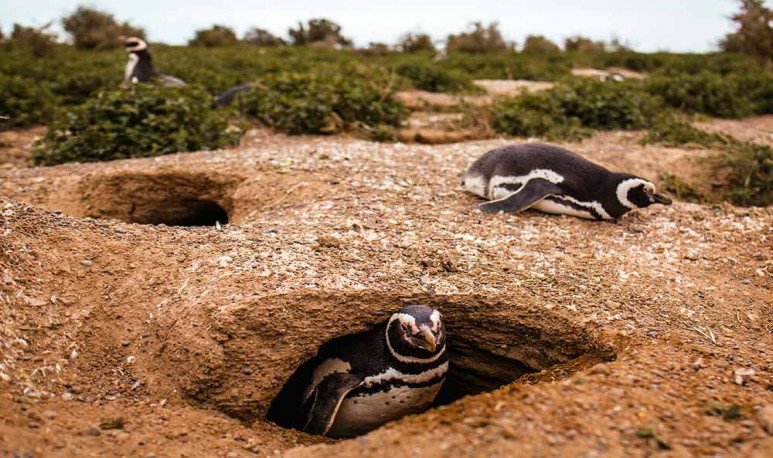 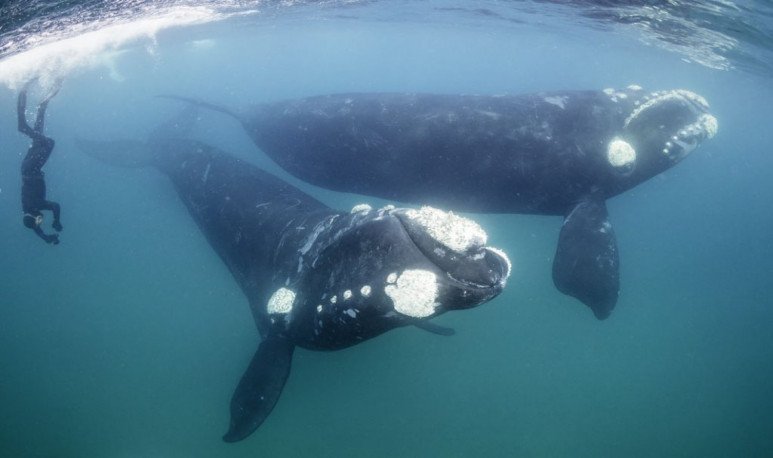 The attributes that stand out  as Natural and World Heritage are many. First, it is a continental island with outstanding biodiversity with a top-level conservation priority. On the other hand, it is one of the main sites of  diversity  and abundance of marine fauna. In addition, it presents a wide variety of coastal environments suitable for the reproduction and feeding of mammalian species and seabirds.

The UNESCO text highlights other features that make the Peninsula  a unique place in the world.  For example, the “vulnerable” condition of the southern frank whale. Also, the presence of the only breeding colony of elephants in the south of the region. On the other hand, there is the population of sea lions of a hair, the mara and the white head steamed duck. Another important aspect is that their ecosystems contain natural habitats where animal species that have universal value survive. Everything leads to more vigorously celebrating the 20 years of Peninsula Valdes as a Natural Heritage of Humanity. 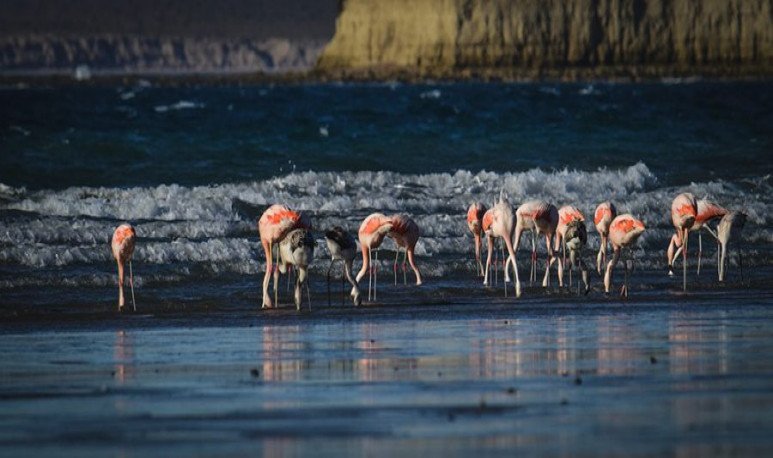 Source:  The Observer of the South