Home Argentine All environment Tucumán is committed to a sustainable environment

The municipality of Tafí Viejo has sanctioned an Environmental Code that seeks to improve the quality of life of its inhabitants in a pollution-free environment. 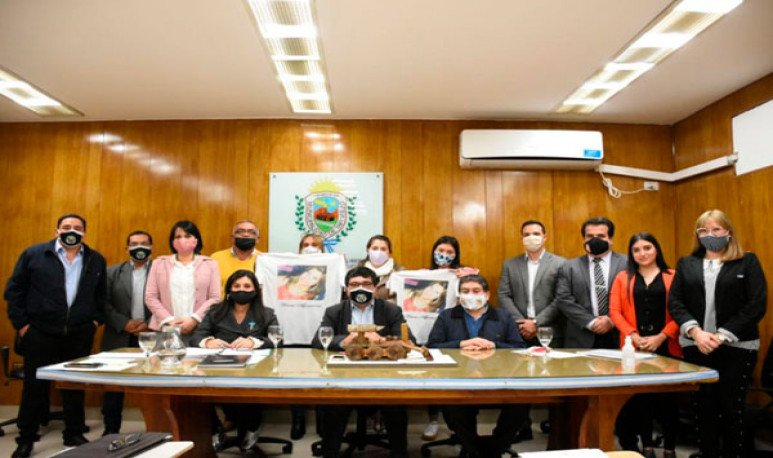 The city of  Tafí Viejo  launches a  new environmental code  that seeks to generate a sustainable environment where they are balanced in  ecological, social and economic development.  This road began in 2015 and aims to enable the population to benefit from this type of services  while preserving the quality and conservation of biodiversity in the area, as well as improving  degraded spaces.

The new legal provisions reach all persons who  live, transit or develop a commercial activity in the Municipalizad de Tafí Viejo.  The new code was inspired by the tradition of the original peoples and their respect and care for the Earth. In this way, the legislation consists of three parts.The first is focused globally on provisions, scope, education and research.

A second part focuses on the protection of soils, water and the elimination or reduction of  pollution . It also seeks to encourage from the Municipality the creation and conservation of green spaces, traditional trees and  waste collection , an aspect in which  Tafí Viejo marked a new road in the province of Tucumán . Finally, an Organic and Procedural Part was submitted, containing the enforcement, enforcement and procedural authorities.

Tafí Viejo and his green commitment

The municipality of Tucumano was a pioneer in the management and  reuse of waste, since for years it has been carrying out a cleaning and care process in the city. In addition to reducing tons of garbage,  waste is worked in a recycling centre, where a waste plant was previously operated.

In turn, one of the strategies of the  Directorate of Ecology and Environment  has as its plan to disseminate and disseminate in schools, schools and neighborhoods. These environmental policies are useful for young people to understand the process, from the moment the  rescued materials  are taken to the treatment plant and then put into value. Currently,  42 by-products are produced which are then marketed , among them some intended for construction as ecological blocks built with cement and the first sheets made with the sparkling of tetrapak.

Another important aspect relates to the use of pruning waste to  generate compost, which generates a strong environmental impact and thus leaves very few things that can be called garbage. This procedure can only be carried out with  organic waste, so awareness and classification education in citizens is essential. Fertilizers or other products that improve soil and agriculture can be produced with this material. There is also progress with ideas on how to  take advantage of e-waste.

In this way, Tafí Viejo managed to acquire a  leading position on environmental care  compared to other cities in Argentina. The new Code ensures the  sustainable path  and opens up a new range of improvements for all residents, as well as examples of  environmental policies  that can be repeated throughout the  national territory.