Home Argentine All environment To the rescue of the entrerrianos parrals

“Rescuando parrales entrerrianos” is the name of the contest that seeks to recover the wine identity of the province. 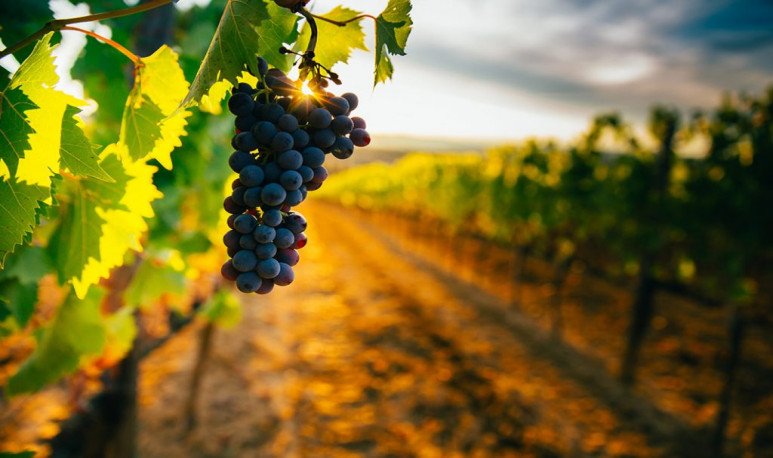 We usually associate provinces like Mendoza and San Juan with the exciting universe of wine. However, they are not the only ones.   Entre Ríos also has a strong wine identity a little forgotten and a little unknown   . Entrerriano parrals have stories to tell, and a group of women is determined to listen to them.

The Association “Women Entrerrianas del Vino” has launched a competition aimed at recovering the productive identity of the province. Although, more than a contest, it's a call. The invitation is addressed to all those who possess parrales entrerrianos in their home.   The aim is to know the history of parrales, analyze their species and form a wine map   . For what? To perform a cultural and productive rescue of entrerrianas grapes. A real rescue mission!

The proscription of entrerriano wine

This call also reports a glorious past in which Entrerrianos wines were of high quality. A time when that fame came to an end, the product of a resounding ban. A law that forced the province to change the category.

There is a little-known fact in our history. And is that,   In 1928, Entre Ríos was the fourth wine-growing region in the country, but the crisis of 30, coupled with pressure from the Cuyan provinces, led to law 12,137   . What did that law say? That Entre Rios had to drastically reduce its production. The large wineries closed and the activity was limited to the production of wine for family consumption.

The ban on the cultivation of grapes for vinification was maintained for Entre Ríos until 1993. From then on, it was possible to produce and market wine throughout Argentina.

Women in feather and wine

The commitment and determination of this association of Entrerrians women seeks to recover the lost identity of the entrerrians parrals.   Here is the textual call   .

Maybe in your house you have a vine. Yeah, a vine, a grape, grapes!

Did you know that Concordia and the region were thrive winemakers? Did you know that a law forced us to change the category? Because entrerrianos wines were of high quality, some families distributed plants that went to common houses and not to the proposed bonfires. The Agroecological Training School, in conjunction with the Entrerriana Association of Wine Women, we are going to the rescue of these vines. Living history still of productive wealth.

Maybe you have one, you might even have a story with those parrals. If so, contact us, send us a photo and the story, if you know the variety, much better! We will do the analysis of the species and form a map where these plants were sheltered and go in their cultural and productive rescue.

Do you add up? We're waiting for you! 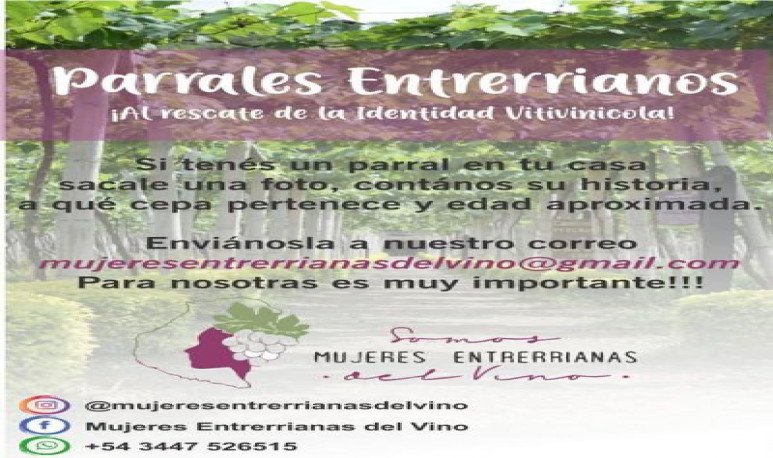 What is a reserve wine?