The ordinance is already in force in Ushuaia and Rio Grande. We'll tell you what this “plastic free” proposal is all about. 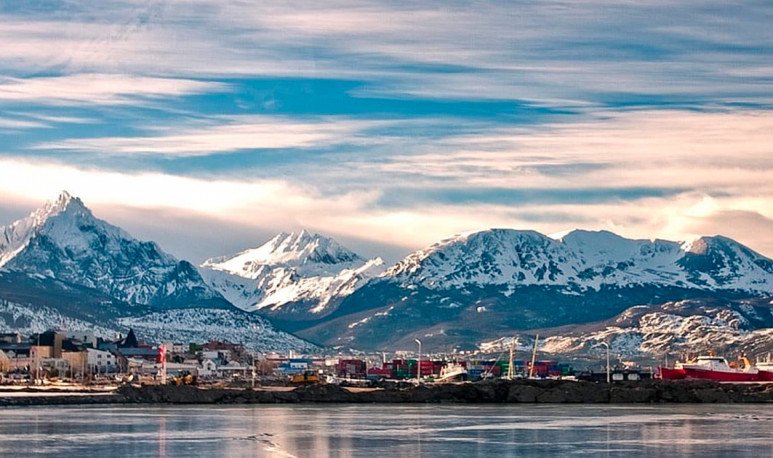 The problem of single-use disposableproducts, especially plastics, affects everyone. Consumption of this highly toxic material has generated an excess of contaminationin the last 50 years.

Faced with this alertsituation, several countries and cities around the world have taken steps to eradicate single-use plastics or at least try to reduce their manufactureand consumption. A life without plastics is possible, but a global change of consciousness is needed.

In Argentina, the province of Tierra de Fuego seeks to be free of plastics , and has already moved in that direction. Thanks to the environmental movement A Clean Ushuaia, the deliberative councilunanimously approved the municipal ordinance prohibiting the use of single-use plasticsin the gastronomic shopsof the Fueguina capital, Ushuaia.

The campaign, which continues to develop the movement, is called “Patagonia or Plastic” and aims in the long term to eliminate 100% of the products of this material, as well as to raise awareness about the impact on the environment of the habits of individual and collective consumption.

The ordinance, which is already in full force, does not allow the use or delivery of sorbets, trays, plates, glasses, scramblesor crockery made of disposable plastic inside the culinary premises. The fine for non-compliance with these regulations can reach up to 90,000 Argentine pesos .

To promote compliance, the Municipality of Ushuaia must generate reduction and reusecampaigns of disposable products and promote the implementation of differential prices for refilling in the same container of beverages or food that are sold in disposable containers.

Meanwhile, the town of Rio Grande also committed itself to reducing disposable plastics and approved the same ordinance as the neighboring capital. The project has also been presented in the city of Tolhuin , with the aim of making the entire province ofTierra del Fuego live without plastics and reduce its plastic footprint on the planet..

According to Bioguia.com, similar ordinances are found in Argentina only in the cities of Pinamar and Villa Gesell, in the province of Buenos Aires. This leads to the belief that more environmental movements are needed to drive new measures to mitigate the effects of climate change throughout the country.