From the municipality of the City of Mendoza they carried out this campaign to generate awareness and change the habit of smokers. Health butts. 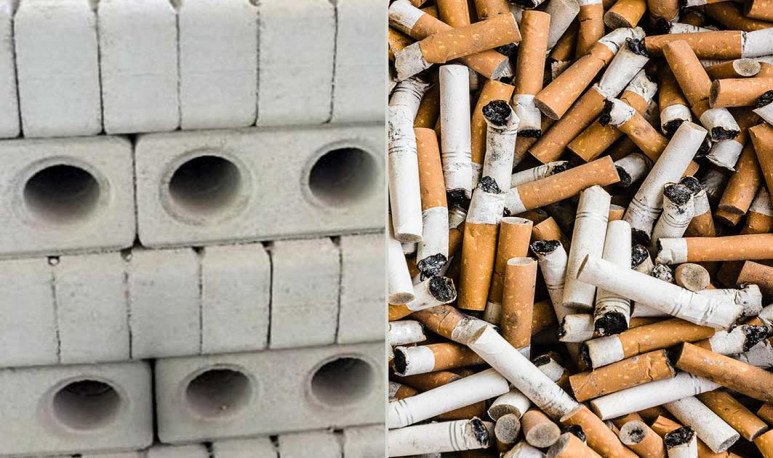 The Municipality of the City of Mendoza , in conjunction with Recycle and Fridays for the Future, carried out this Saturday a campaign through the streets of the microcenter in which thousands of cigarette butts were collected. This waste is one of the most polluting garbage in the world, as a single cigarette can contaminate up to 50 liters of water . In turn, its leachates (liquids resulting from contact with water) contain more than 7000 lethal toxic elements that are rapidly released.

Faced with this reality, and in the context of the  emergency c  l of the  City, this concrete action was carried out that seeks to make the problem visible, generate awareness and change the habit of smokers who throw cigarette butts on the road instead of depositing them in the dumpsters. The mayor of the City, Ulpiano Suarez , participated in the circuit that began in Independencia Square and toured the surroundings.

“We are in Independence Square and this Saturday morning, with a large group of young people from Friday for the Future and Recycle, we have walked through the City, talking to neighbors, tourists and collecting cigarette butts, which is one of the most polluting waste in the world. These butts are to be recycled and transformed into  ecological bricks  . This action that we have carried out is taking place in the context of the climate emergency that we have declared in the City of Mendoza, in which soon you will not be able to smoke in parks and squares , which we want to remain healthy and smoke-free spaces. We will work hard so that cigarette butts are deposited in devices created specifically for that purpose , “said Suarez.

Alexis Lemos, head of Recycle, explained: “This is a national gathering and in every city there is an ambassador, here in Mendoza is Friday for the future, the initiative of Greta Thunberg. So together with the municipality we do this collection to be able to decontaminate a little in this context of the climate emergency. In the project Recycle what we do is transform the butts, through microorganisms, into insulating biopolymers that we then use for the production of ecological bricks for the  construction  . It is a unique method in the world that we created here in Mendoza so we are innovating with the municipality”.

“That's why we seek to make people aware that there are cigarette butts installed to collect cigarette butts and to make known how dangerous this complex waste is because of the quantities that are produced. In Argentina there are more than 12 million smokers and cigarette butt, which is not biodegradable, is listed as the number 1 waste in the world . It is a small item but a big problem so we have to act on it, modify habits and raise awareness, more in the summer with the danger of forest fires,” Lemos added while collecting butts from the sidewalks of Necochea Street. In less than an hour and only in a few blocks, Alexis filled a large plastic bottle with over 800 butts.