The Plantando Vida project proposes an environmental improvement in Tucumán, but it also represented an unforgettable experience for the San Andrés school. 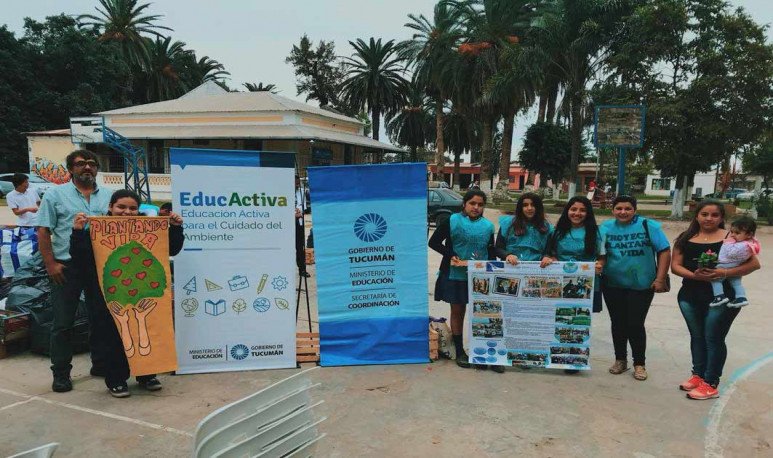 Students from  Tucumana   secondary school San Andrés  traveled to the Autonomous City of Buenos Aires within the framework of the La Nación Foundation Community Award. They were invited by the project  Plantando Vida .

The solidarity project Plantando Vida was born as a need to improve the  environment  of 4th year C students of tomorrow's shift. Students noted with concern the lack of trees in the town, especially in the green spaces of the new neighborhoods.

Teacher  Mariela Gerez  said: “The prize was to participate in the program 'Todos podemos volar' of an airline. The group traveled by plane and spent the day in Buenos Aires. The experience was wonderful for the boys, it was the first time they were on a plane. Getting to know Buenos Aires was impressive for them.”

The trip through Capital Federal included a meeting with the airline's Corporate Social Responsibility team. They participated in a workshop with the Fundación Vida Silvestre and shared a lunch in La Alameda among other activities.

The joy of the boys was overwhelming by this great opportunity. Those who were lucky enough to travel are proud to represent their companions. This project Plantando Vida has changed their lives, they no longer think about them but about improving the environment of their entire community with concrete actions. These were some of the concepts highlighted by the teacher and coordinator of the project Plantando Vida.

The experience of the boys

Student  Lara Mitrovich  was the first time she was flying. The young woman recognized the good treatment they received on the flight and in Buenos Aires. He added that this allowed him to learn and know many new things.

Giselle Escano  said she was nervous, but the experience was very nice. The young woman is grateful for this opportunity to travel and highlights the beautiful of Buenos Aires. For her it was a unique experience and she wanted to know more.

The travel experience has boosted the energy of the students, as well as the commitment to the  project  Plantando Vida. That with this recognition from other organizations will have more strength to develop and improve the quality of life and the environment of your  local  d  ad . 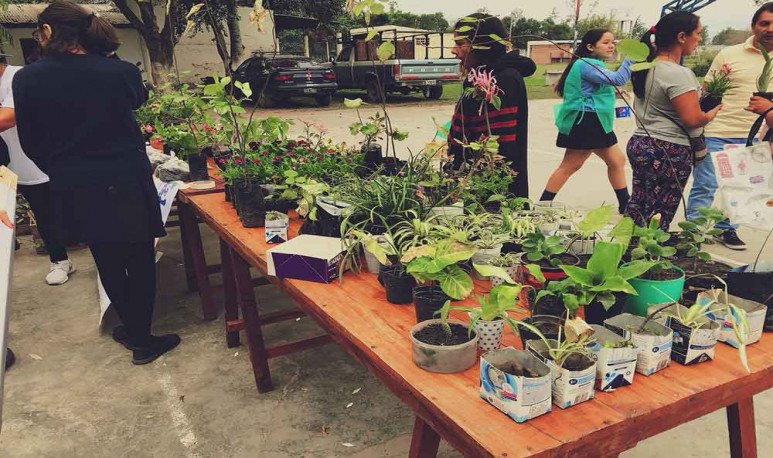