Home Argentine All environment The strength of Mother Earth

The force of the Pachamama goes through us all, even when we don't even know 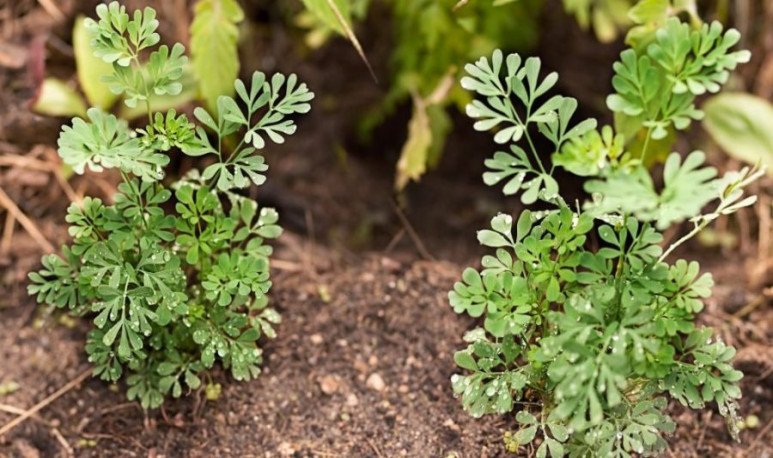 We hear it's  Pachamama Day  and it sounds like a distant ritual, almost alien. But we all have an aunt who, on  August 1 , insists that you have to take  cane with rue , and suddenly those traditions of the  original peoples   move to our kitchen. Because neither years, nor kilometers, nor cultural mixtures can make something disappear completely: everything is transformed and preserved as a resabion of something earlier. In our country, the  Northwest  is the region where the most traditional celebrations of this day take place. It is not difficult to understand why: generations and generations who owe everything to the  earth  have gathered to give him their  tributes  , to thank him and to ask for protection. We are all, however, crossed somehow by this belief, so strong and so entrenched. Starting the day with a few drinks of  cane with rue  fasting is for brave people, but more than a city man takes them without thinking: they say he scares away bad waves, envy, bad luck and even diseases. Because the force of the  Pachamama  goes through us all, even when we don't even know it.

Cults in honor of the Pachamama

During the month of August, especially the first day of the month, is when the main tribute is made in honor of the  Pachamama.  Ceremonies and rituals are also performed at the beginning of planting and harvesting and in the marked and marked hacienda. In the north of our country, specifically in  Salta  and Jujuy there are millennial ceremonies to honor the  “Mother Earth”  by offering all kinds of food, drinks and coca leaves.

The central ritual to the  Pachamama  is the jacka or payment (tribute). It is done on the first day of August, throughout the month, and in many places also on the first Friday of each month. But it is not the only riutual that is performed to the  Pachamama,  smaller ceremonies are also made on special occasions, such as when departing on a trip or passing through an apacheta (mound of stones placed in conical shape one on another as an offering to the  Pachamama  ) .

As we said, the most important ritual is  Challaco .  Challaco  is a deformation of the Quechua words “ch"allay” and “ch"allakuy”, which refer to the action of spraying insistently; in the ordinary language of the peasants of the southern Central Andes, the word “challar  " is used as a synonym of  “ feed and drink to the earth.”  The  Challaco , as practiced in the area, encompasses a complex series of ritual steps that begin in family homes on the night before, during which a special meal is cooked,  tijtincha , and culminating in an eye of water or taking a ditch where the main ritual is performed to the  Pachamama , with a series of offerings including food, drink, coca leaves and cigars.

To feed  Mother Earth  , a clay pot is buried with cooked food, along with coca leaves, alcohol, wine, cigars and chicha, among other things.

But who is the Pachamama?

The  Pachamama , or  Mother Earth , is the female goddess of earth and fertility, a benign agricultural divinity conceived as the mother who nourishes, protects and sustains human beings. He is an immediate and daily deity, acting directly and by presence, and with which he is permanently dialogue, whether asking him for sustenance or apologizing for some fault committed against the earth and everything it provides us with.

It is not a creative divinity but a protective and providing; it shelvers men, enables life and  promotes fertility and fertility . In exchange for this aid and protection, the shepherd of the Southern Puna is obliged to offer to la Pacha part of what he receives, not only in the times and places predetermined for the ritual but, in particular, in all culturally significant events, thus forming a sort of reciprocity.